Maui Police responded to the report of an assault outside of Kahale’s Beach Club in Kīhei on Jan. 17, 2015, at approximately 10 p.m.

Police reported that Jay D. Penn, also known as BJ Penn, was arguing with a Kahului resident, age 37. Police say the argument escalated into a physical altercation. The Kahului resident, who police refer to as “the victim,” sustained injuries and was taken to Maui Memorial Medical Center where he was treated and released.

Penn was released pending further investigation by the Criminal Investigation Division on Sunday, Jan. 18, at about 12:18 a.m.

Injuries sustained by the victim and Penn is still under investigation. 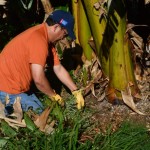 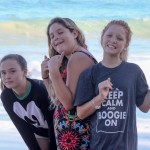