Speaker Souki: House Must ‘Get Down to Work’ 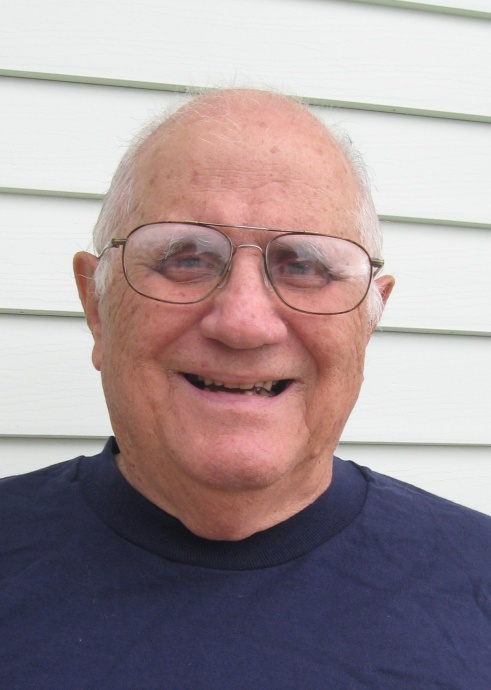 During his opening remarks to the Legislature, Speaker Joseph M. Souki called on the House of Representatives to “get down to work in workman-like fashion” and focus on the tasks that will enable government to run more efficiently while allowing Hawai‘i’s families to pursue their dreams.

“Last year, I asked you to be bold in tackling some very difficult issues, and you answered the call by increasing minimum wage, restructuring HCDA, and taking care of the state’s unfunded liabilities,” Souki said of the prior year’s legislative session. “But that was yesterday and yesterday’s achievements. This morning, we must begin to take care of today’s business with the same determination and boldness.”

In other remarks, Souki acknowledged that O‘ahu’s rail system will facilitate growth near its transit stations, but also expressed resignation at the city’s proposal to raise the general income tax for the rail: “We will be holding the city’s feet to the fire and closely scrutinizing its request to extend the GET tax on rail.”

The House speaker also pointed out healthcare issues that needed addressing, including the Hawai‘i Health Connector, Hawai‘i’s portal to health insurance under the Affordable Care Act. Souki asked the House to draft legislation to help the state’s public hospital engage in private-public partnerships to deal with mounting debts. He said such partnerships could improve healthcare on Maui while saving taxpayers significant sums of money.

“It behooves us to study this opportunity carefully and look at legislation for this and other potential partnerships,” Souki said.

In addition, Souki called on lawmakers to create a statewide medical marijuana dispensary system. Although Hawai‘i legalized the growth, possession, and use of marijuana for prescribed medicinal purposes in 2000, no practical method of acquiring it was put into action. A task force created by the Legislature last year recently suggested dispensaries to address this issue.

“We must also ensure the well-being of those who have unique health issues and who require a little more compassion from us,” Souki said. “I am speaking of those who need better access to medical marijuana. Yes, it is legal in Hawa‘ii. But there is no legal access to it. The time has come to fix this contradiction.”

Souki also asked House members to consider moving the O‘ahu Community Correction Center to Halawa by leasing the Kalihi parcel and putting the funds toward a new prison or adding to the current one in Halawa. 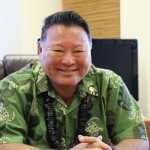 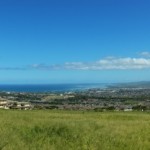