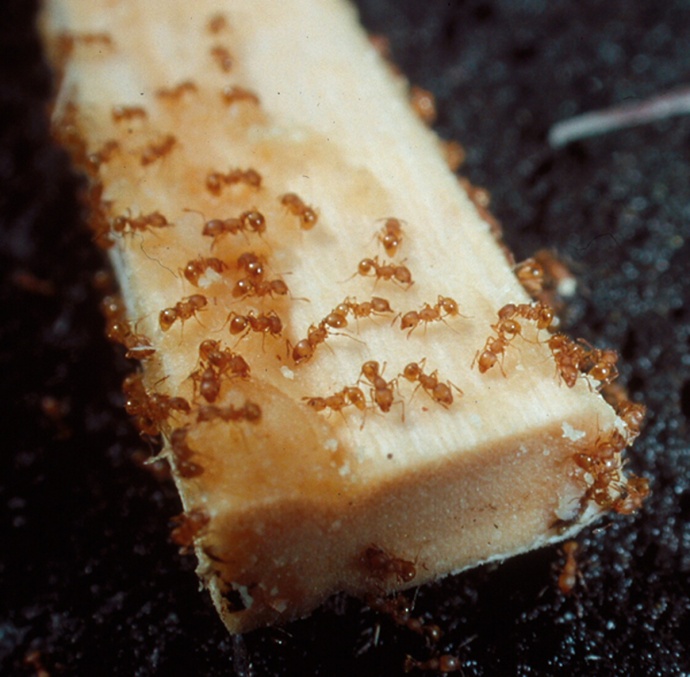 Little fire ants have been found in Huelo following a survey conducted by the Maui Invasive Species Committee on Friday, Jan. 16. The assessment came after a resident of the infested property was stung by small orange ants while picking fruit.

On Wednesday, Jan. 21, the Hawai‘i Department of Agriculture and MISC conducted further surveys on adjacent properties, finding the infestation covers several acres. More surveys are planned and control over the ants will be initiated as soon as possible.

The finding is the ninth little fire ant discovery reported on Maui. The invasive ant was first found on the island in 2009, with this last year seeing a flood of new reports. Several retail stores and South Maui locations were found to have little fire ant populations, following a December 2014 discovery of infested hapu‘u from Hawai‘i Island. Last year in September, Maui’s largest wildland infestation was found in a forested area in East Maui. The infested locations are being addressed by the HDOA or the Hawai‘i Ant Lab.

Maui residents are encouraged to report any discovery of unusual, small orange ants to the Maui Invasive Species Committee at 573-6472. For more information, visit ifa-hawaii.org. 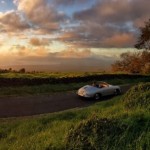