Maui Rail System on Track for the Distant Future 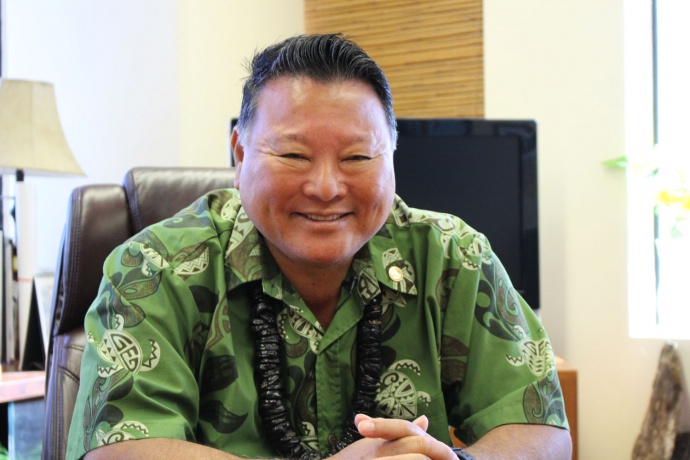 Mayor Alan Arakawa disclosed the possibility of a rail system on Maui this week during an interview with KHON2 News. The story drew a flurry of comments from local residents online and on Facebook who shared mixed reactions to the concept. However, the mayor’s idea is presently a vision for the distant future.

“[The] Mayor was talking about the possibility of rail, a tram, people mover, etc., way down the road, some 50 to 100 years from now when our population goes beyond what the Maui Bus can provide,” wrote Rod Antone, Maui County communications director, in response to an interview request with the mayor.  “There is no county rail project at this time.”

According to the KHON2 interview, the county is already buying lands along the coast and highways to ensure that if a rail system is needed in the future, the property will be available.

Arakawa said he did not want Maui to encounter the problems Honolulu is dealing with of laying track in a congested city.

The mayor said he envisions a monorail system for the future project similar to those found at Disneyland and Las Vegas. Potential routes for the transit concept could include a track from Kahului Airport to Wailea, or from the airport to Kapalua. 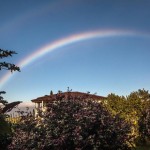 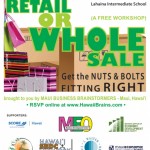