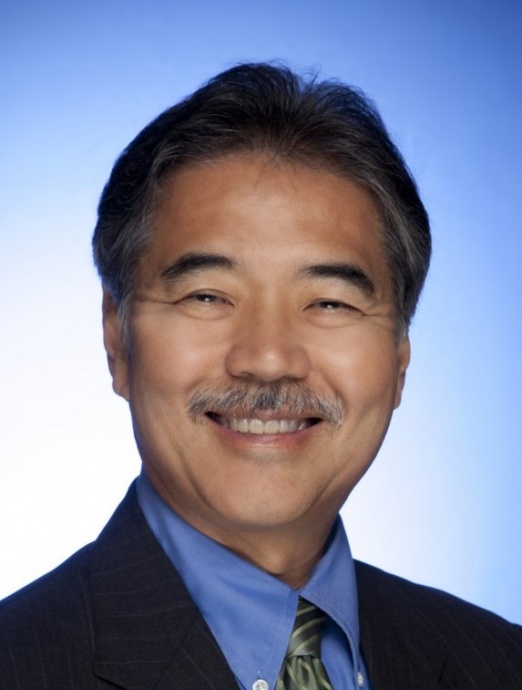 Gov. David Ige is being asked to withdraw his nomination of Castle & Cooke lobbyist Carleton Ching for head the Department of Land and Natural Resources by over 20 environmental groups. The groups have also urged him to drop a proposal to weaken or dismantle the Land Use Commission.

The groups said in a joint statement:

“We are extremely disappointed in Gov. Ige’s openness to eliminating the State Land Use Commission. The Land Use Commission serves an essential role in the proper planning of land uses, developing land appropriately, and protecting public trust resources and the public interest. We question the motivation behind this proposal to dismantle the backbone of our state’s land use system.

“We oppose the governor’s choice of Carleton Ching to lead the Hawai‘i Department of Land and Natural Resources and ask that the nomination be withdrawn because he has no demonstrated expertise in managing the cultural and natural resources that fall under the department’s purview, including but not limited to endangered species, iwi, ceded land, water resources, forests, beaches, coral reefs, fishing and hunting resources, historic sites and state parks.”

“It is still early in Gov. Ige’s term, and we urge him to make the proper course corrections for the benefit of our natural environment and the people of Hawai‘i nei. We look forward to working with him and his administration to make Hawai’i a better place for all the people of these islands, our children, and generations to come.”

The appointed DLNR director serves as the chair for the governing body of the organization, the Board of Land and Natural Resources. The director also serves as the state’s historic preservation officer and the chair of the Commission on Water Resource Management, while overseeing many important programs.

Sierra Club spokesperson Anthony Aalto pointed out that Cooke served as a director on the Building Industry Association of Hawai‘i and as vice-president of the Land Use Research Foundation. The latter organization’s website states that it is “devoted exclusively to promoting the interests of the development community.” Both organizations have a track record of lobbying against laws that protect Hawai‘i’s cultural and natural resources, according to Aalto.

Marti Townsend, executive director of The Outdoor Circle, echoed the organizations’ sentiments in urging the governor to withdraw Ching’s nomination. She attributed her plea to Ching’s “lack of experience in protecting natural resources, which is the agency’s primary responsibility.” 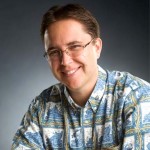 Managing Director Inviting 'People Who Made A Difference' to Brainstorming Session 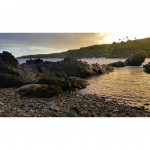