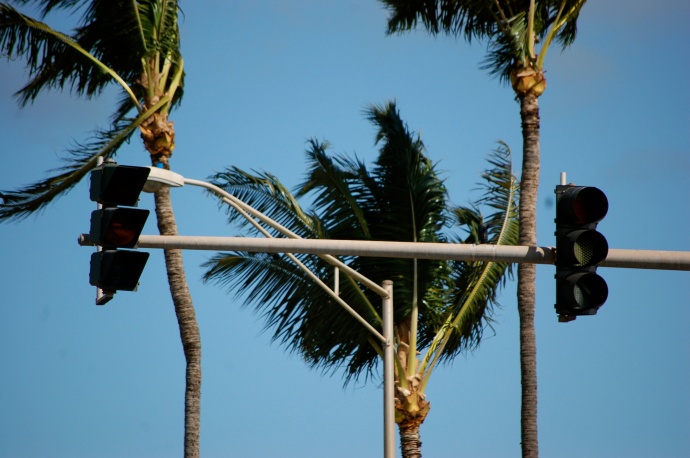 Power out in parts of Kahului. Maui Now file photo.

While power had been restored to all affected customers in Kahului as of 3:06 p.m.  Maui Electric officials say the same circuit lost power again at 3:30 p.m. and was brought back online at 4 p.m. on Monday, Feb. 9, 2015. The cause of the outages remain under investigation, however company officials say high winds appear to be a factor.  The power outage was isolated to the Kahului area and affected an estimated 1,330 customers, beginning shortly after 2 p.m.

Power has since been restored to all affected customers as of 3:06 p.m. on Monday, Feb. 9, 2015, according to officials with Maui Electric. Company officials have not yet released details on what caused the outage.  The power outage was isolated to the Kahului area and affected an estimated 1,330 customers, beginning shortly after 2 p.m.

Officials with Maui Electric Company say crews are currently working to identify the problem, and are working to restore service as quickly and safely as possible. 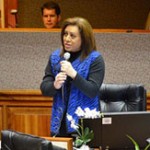