Maui’s Gas Prices Down $1 From a Year Ago 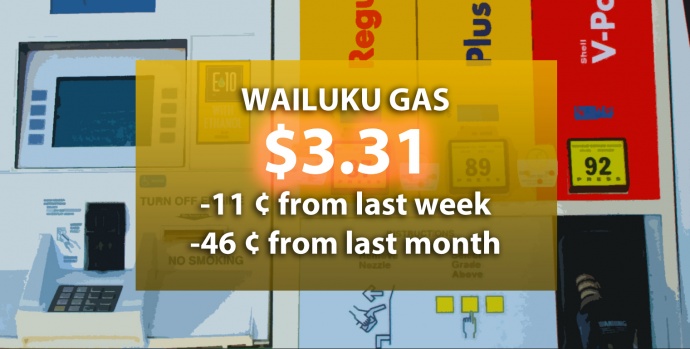 The state’s gas prices have continued to decline statewide over the last week.  The average cost for regular gas as of Feb. 12, 2015, stands at $3.04 per gallon, down five cents from last week, and 38 cents less than last month. The average represents a $1 price drop per gallon from the same time last year.

On Maui, Wailuku’s current average is $3.21 per gallon, declining 11 cents from last week and 46 cents from last month. Prices are averaging $1.01 less than the same period last year. Wailuku saw a record high for regular gas at $4.98 per gallon on May 9, 2011.

The trend is not the same on the Mainland. According to AAA Hawaii General Manager Liane Sumida, gas prices in the continental US have gone up over the last two to three weeks. Only Idaho, Montana, Utah and Wyoming are holding steady under $2 per gallon. 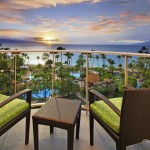 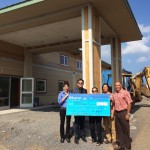