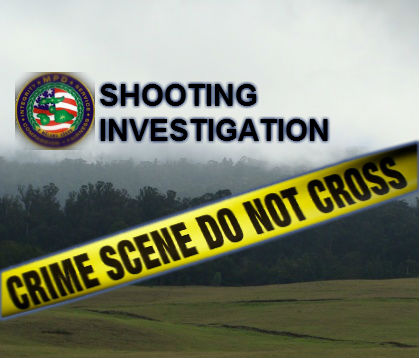 Maui police have arrested a Maui man in connection with a shooting incident reported on Piʻiholo Road in Makawao on Saturday, Feb. 28, 2015.

Police say Edward Richard Hunter Hazuka III, 22, of Makawao, was arrested and charged with first degree reckless endangering at around 10:10 p.m. on Saturday.

A police investigation revealed that Hazuka III was allegedly confronted at his property by three males.  Police say he was armed with a shotgun and discharged one round during the incident.

All three males refused treatment at the scene.

Police say Hazuka III was being held in lieu of $1,000 bail at last report. 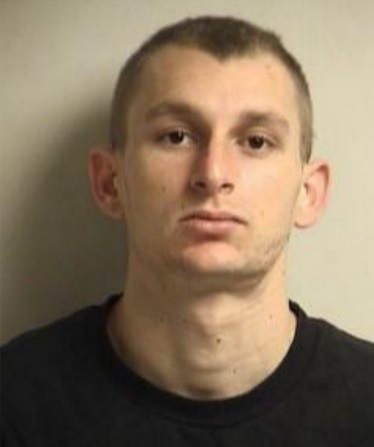 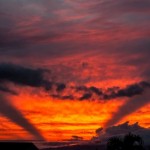 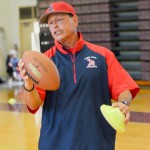