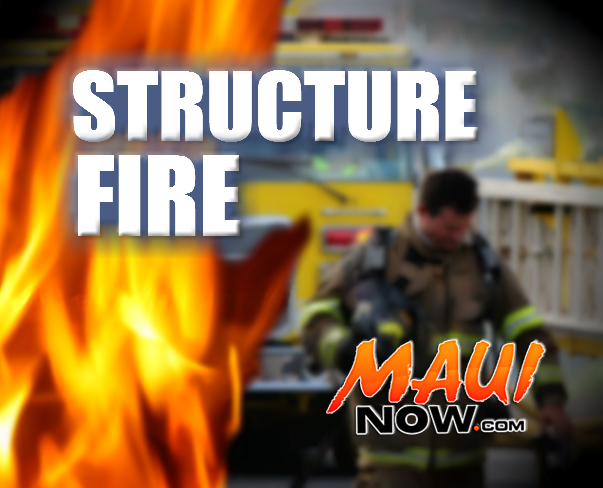 An arson investigation has been launched into a structure fire reported on Sunday morning in Waiheʻe.

The fire burned a section of a single-story home under construction, causing an estimated $15,000 in damage, fire officials said.

The incident was reported by an area resident who saw smoke coming from the area at 9:22 a.m. on Sunday, March 1.

Fire crews arrived on the scene at 9:32 a.m., but could not make access down the narrow dirt road leading to the 1,800-square-foot home located at 2594 Kahekili Highway, according to department reports.

Upon arrival, fire officials say crews found that a section of the home had caught fire, but had nearly burned itself out.

According to Taomoto, the wooden structure was still under construction and had not yet been occupied. 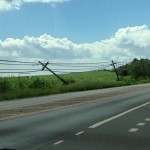 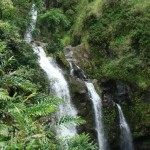