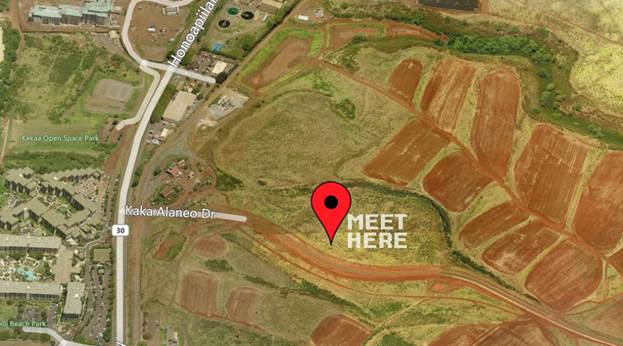 The Maui County Council’s Land Use Committee will hold a site inspection this Thursday, March 19, at the proposed site of the West Maui Hospital.

The committee will meet at 9 a.m. about 1,500 feet mauka of the intersection of Kakaʻalaneo Drive and the Honoapiʻilani Highway.

Committee Chair Robert Carroll made the announcement saying the proposed land use entitlements would assist the landowner in developing facilities for acute medical care services, a full-service emergency room, and in-patient care and out-patient surgery. 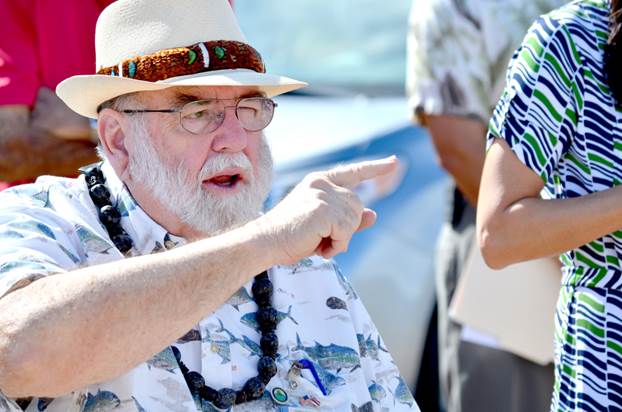 “The immediate development of the West Maui hospital would address critical medical needs, not only for the West Maui community, but also for Lānaʻi and Molokaʻi,” said Carroll in a press release statement.

The committee will also consider a proposal to change land use designations for the former site of the West Maui Hospital to Agricultural.

Carroll said the site had been re-designated from Agricultural to accommodate the proposed hospital in 2009.

In March of 2009, the state also issued a Certificate of Need for the hospital development.

Following the site inspection, a meeting will be held at 1:30 p.m. at the West Maui Senior Center.

Other projects surfacing for consideration before the Land Use Committee include:

“These projects before the committee offer employment opportunities, as well as education and healthcare improvements,” Carroll said. “But we must consider all potential impacts of the projects before making any decisions and look forward to hearing from the public, particularly neighborhood residents.  I invite the public to join us at the meetings and testify.” 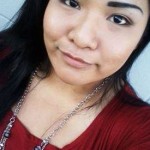 Upper Kula Water Switches Back to Chloramines for Disinfection