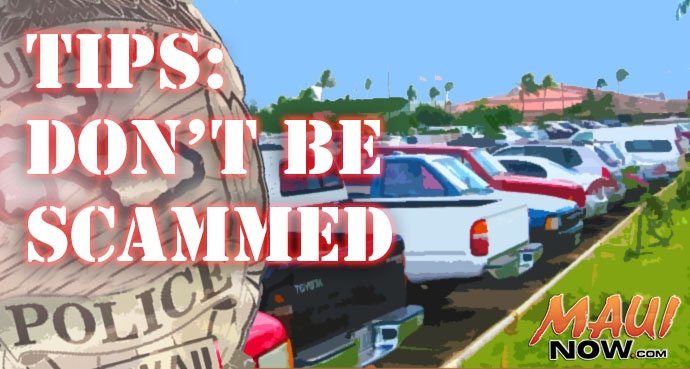 Maui police provided some tips on how to avoid being scammed after Maui Now received multiple reports of individuals being approached outside of several businesses in Central Maui.

The reports described a couple who were allegedly panhandling by lying about their situation and why they were in need of money.  In one report, witnesses say they couple sought money to recover from a house fire.

Police aid there are currently no reports of “scams” by these individuals, however police say they have been identified.

If the public does encounter anyone using these types of tactics they are advised to contact Maui police.

To avoid becoming a victim of these type of scams the Maui Police Department issued the following list of guidelines, tips to follow, and warning signs to watch out for: 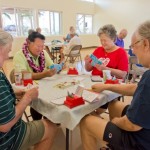 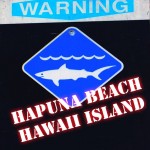