Police had dispatched an Explosive Ordnance Disposal Team to mitigate the situation for proper removal of the item.

Police say the Hawaiian Immersion Students that were to be dropped off at Keōpūolani Park earlier today were being redirected to the War Memorial Stadium, including the Immersion students from King Kekaulike, Kalama and Pāʻia. 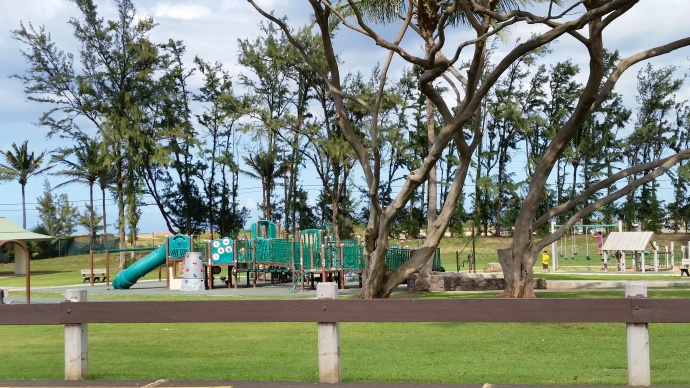 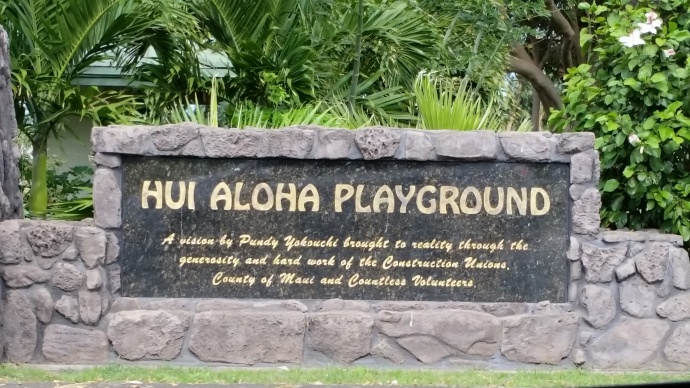 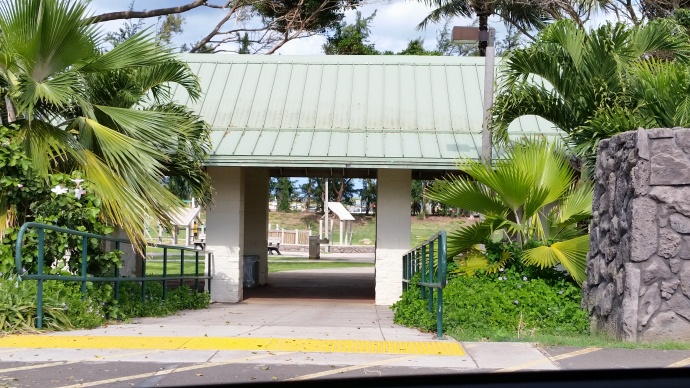 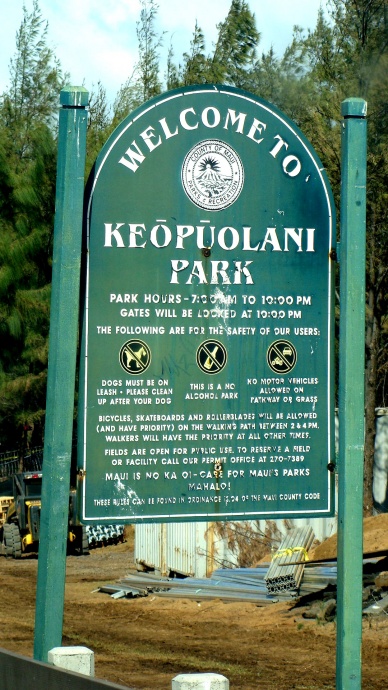 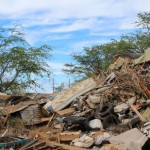 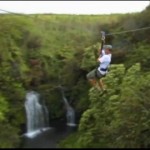