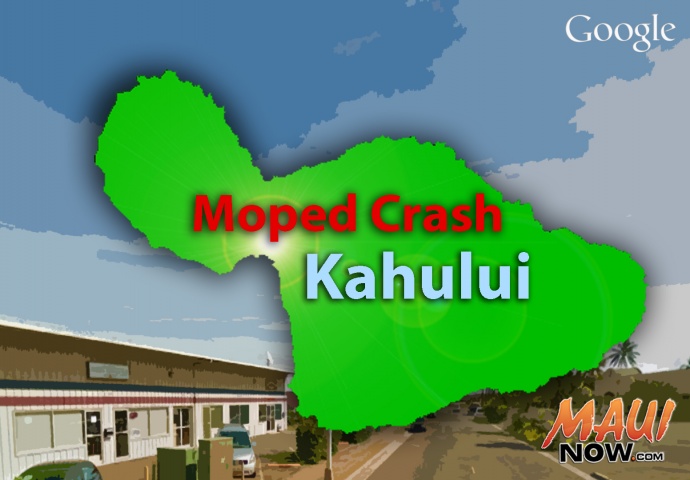 A Kahului man who was injured in a moped crash on Friday, March 27, has since succumbed to his injuries, according to Maui police.

Police say Richard J. Organiscak, 56, died at around 4 p.m. on Wednesday, April 1, 2015, at the Maui Memorial Medical Center, where he was being treated for injuries in the Intensive Care Unit.

According to police reports, Organiscak was operating a moped and was attempting to make a left hand turn from a business onto Hanakai Street at around 12:30 p.m. when he collided with a 2008 Toyota Tacoma traveling south on the roadway.

Police say the moped operator failed to yield to the oncoming vehicle and sustained critical, life-threatening injuries in the crash.  Police say he was not wearing a helmet.

The 25-year-old man driving the pickup truck was wearing a seat belt and was not injured in the crash, according to police reports.

The cause of the crash remains under investigation; however, police say speed is not suspected as a factor, according to an accident synopsis report filed by Vehicle Homicide Unit Sergeant Nick Krau.

Police say the incident was Maui’s second traffic fatality on County roads this year, compared to three at the same time last year. 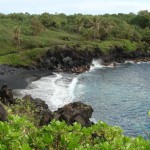 Two Maui Beaches Make List of Best Beaches in the US 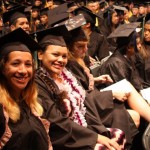