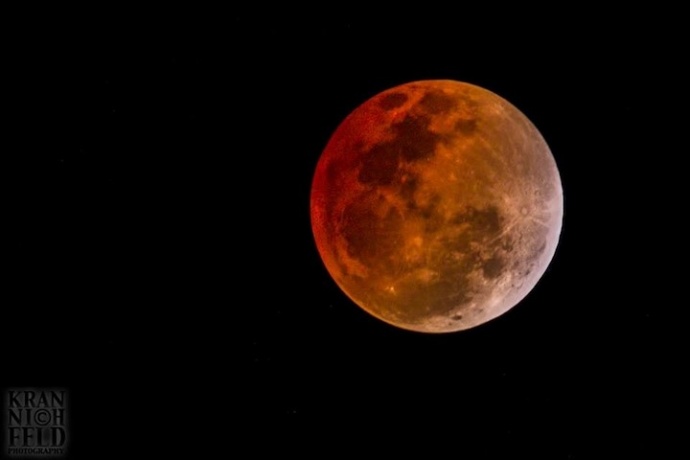 We are in for a treat! The “blood moon” returns to Hawaii Friday night and our islands are perfectly placed to view it from start to finish.

What is unique about tonight’s eclipse is the duration of the total phase. The moon will be completely within the dark inner shadow of the earth for only 4 minutes and 43 seconds (from 1:58 a.m. to 2:02 a.m.) – an unusually short amount of time. Typically, the total phase often lasts more than an hour. Tonight’s lunar phenomenon is the shortest eclipse since 1529, making it the shortest total lunar eclipse of the 21st century.

The eclipse actually starts earlier and ends later than the times mentioned above but to the naked eye the change is negligible. For the first and last 75 minutes of the eclipse, during the penumbral phase, you wouldn’t notice anything anyway. The moon will be just starting to move into (and will be almost done moving out of) the penumbra, or outer shadow, of the earth. It looks “normal” during those times.

The partial phase of the lunar eclipse begins at 12:15 a.m. when the moon starts to enter the earth’s “umbra,” or dark inner shadow. During this phase, it looks like someone is taking more and more of a “bite” out of the moon as the moon slides deeper into the umbra. Another partial phase begins after the total phase is complete. The second partial phase runs from 2:02 a.m. to 3:44 a.m. on April 4th as the moon slowly returns to its normal state.

This event happens to be the third in a series of four total lunar eclipses in a row called a tetrad. The first two occurred in 2014 on April 14th and October 7th. The fourth and final total eclipse is expected on September of this year. Unfortunately, this event will not be visible from the Hawaiian Islands.

This phenomenon of four successive lunar eclipses has only occurred twice in the last 100 years. 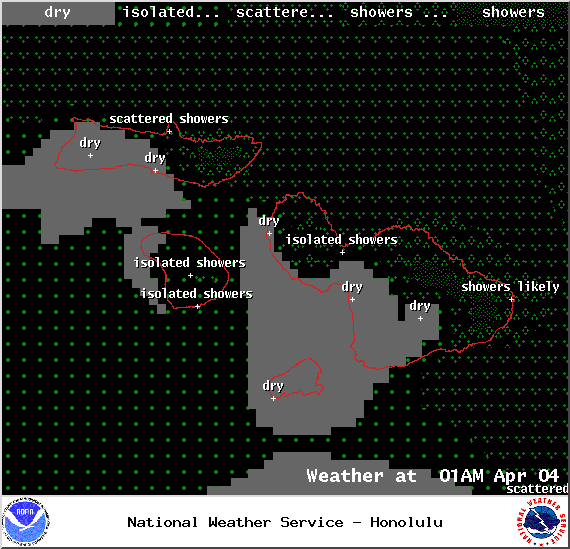 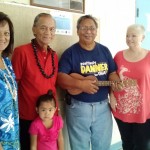