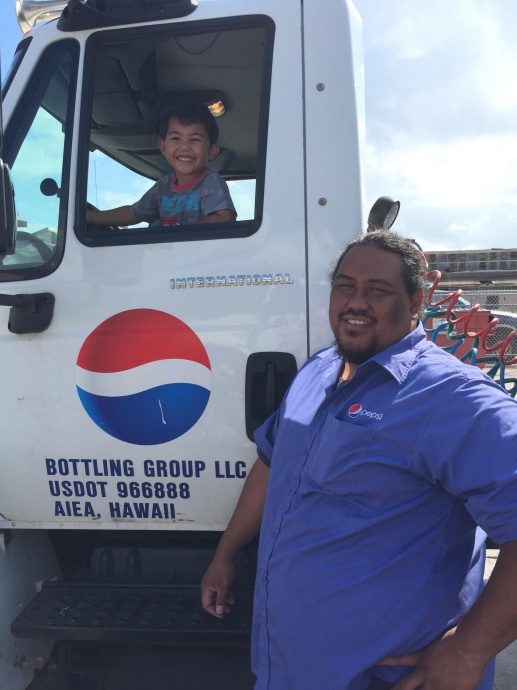 A Maui man is being honored with PepsiCo’s highest sales award.

Pat Kekahuna will be honored with the company’s prestigious Ring of Honor Award during a reception and three-day celebration in New York in June.

He is among the top sales people in the world for the company in his current role at the PepsiCo Maui Headquarters in Kahului, where he has been employed for the past 24 years.

Along with his Maui team, Kekahuna sells and promotes Pepsi products to all large chain companies on Maui under the slogan “Drink Aloha.”

“I am truly honored to be awarded the Ring of Honor for PepsiCo,” Kekahuna tells Maui Now, “But this award is not really about me. It is about my team and they made me who I am. I may push numbers but they are the ones executing it in their stores. Basically, without them, I am nothing. Receiving this award is an accomplishment not only for myself but for everybody.”

He says the secret to his success is to “Smile.”

Prior to PepsiCo, Pepsi products were distributed on Maui by Star Ice and Soda Works under the late Bob Takitani.

Since the creation of the award in 1999, PepsiCo reports that nearly 3,500 associates have been inducted into the Chairman’s Ring of Honor.  This year, there are 227 people that will be honored from around the world.

Kekahuna won a trip for two to the awards celebration in New York where the main headquarters are located.  He will be staying at the Hyatt Regency Hotel in Greenwich, Connecticut, and enjoy four days of activities that include: a bus tour of New York and 9-11 site or boat tour of New York and the Statue of Liberty; Broadway show; dinner at Hard Rock Café in Times Square; site-seeing at Madison Square Gardens; business sessions with senior executives; and the Chairman’s “Ring of Honor” Awards Gala. 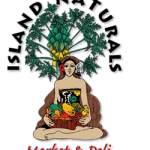 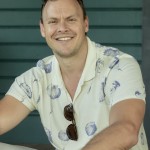