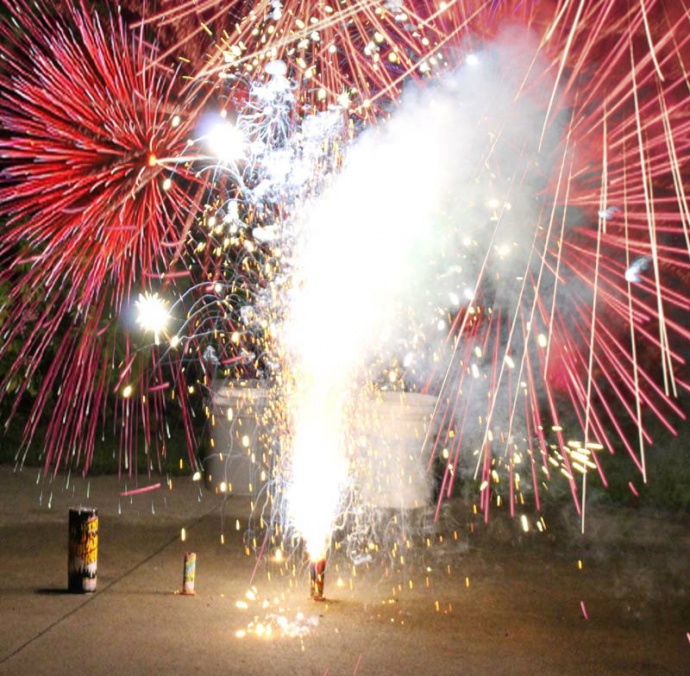 The Lahaina Town Action Committee is trying to raise funds to cover the costs of its annual aerial fireworks display on the 4th of July.

With the holiday just three months away, the organization issued a public letter seeking pledges for support of the 2015 Fourth of July Fireworks Celebration.

In soliciting funds, the LTAC called the holiday celebration, “a major economic event for West Maui businesses,” saying the shops and restaurants benefit from the increased foot traffic, which was estimated at 20,000 in 2014.

According to the LTAC, the cost of the fireworks alone are upwards of $40,000, in addition to other expenses.

In an email communication, LahainaTown Action Committee Executive Director Lynn Donovan said, “Our first and most challenging step in making the 2015 event a reality is to raise the money needed for the fireworks.”

She called the Lahaina event the biggest aerial fireworks display on Maui, and “an event residents and visitors have come to expect and enjoy.” 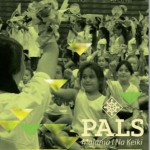 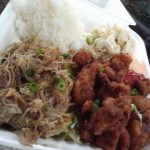 Cost of School Lunch Increases 25 Cents to $2.75 for High School