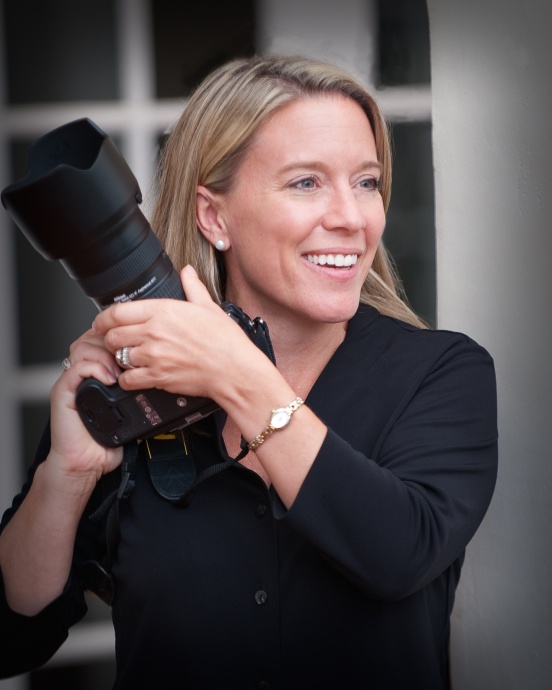 Out of the 2,500 photographers in the world who have earned certification from the organization, only ten are in Hawaiʻi, including Hord.

Hord, who works as a portrait, wedding and lifestyle photographer, is also the only female in Hawaiʻi to be accepted as a member of the American Society of Media Photographers, according to the announcement.

She has been one of the principal photographers for the Maui Arts and Cultural Center since 2009, and a teaching artist at the Hui Noʻeau Visual Arts Center since 2011.

On her photography website, Hord describes herself as, “a 6′ woman trapped in a 5′ body with an 8′ personality.  Wearing pearls is a tribute to my southern heritage, and I refuse to apologize for wearing hot pink.”

Hord was commissioned to photograph what would end up being the last formal portrait of the late United States Senator Daniel K. Inouye.

She has also photographed a host of celebrities, the list of which includes: Elton John, Santana, Bob Dylan, Aerosmith, John Legend and Bruno Mars.

Some of her images are currently exhibited at the Te Papa National Museum of New Zealand, at Oʻahu’s Queen’s Medical Center, and at Kaiser Permanente Maui.  Her portrait images are also included in the Faces of Hawaiʻi book.

“These days, it’s easy to buy a high-tech camera and call yourself a photographer, but true professional photography requires a blend of high-level technical expertise and artistic ability,” said Hord in a press release statement.  “Additionally, I want to show that women are equally talented and encourage photographers to earn a degree or a certification,” she said.

She continued saying, “I love what I do and feel blessed to work across so many aspects of photography. I treasure the trust and emotional connection that is given to me when I photograph people, culture and nature. To be formally recognized for it is humbling and empowering, the hard work was well worth it.”

In order to earn certification, Hord had to demonstrate her artistic and technical competence by passing a photography examination, and executing more than a dozen images that were evaluated by a national panel of judges.

“As a full time PPA Certified Professional Photographer, I have the wonderful opportunity to capture people, places, and things at their best, ” said Hord on her photography website. “I am blessed with the unique opportunity to be part to milestones  in people’s lives–engagements, elopements, honeymoons, anniversaries, graduating seniors and family portraits.  Photography is a wonderful way for me to capture the key moments in client’s lives.” 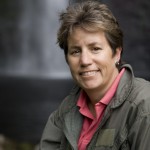 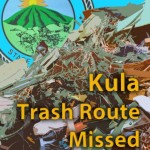