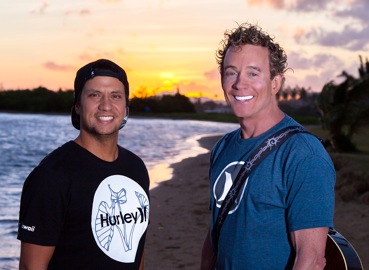 Barry Flanagan, an award-winning guitarist, songwriter, singer and founder of the group, and new HAPA member Kapono Naʻiliʻili will return for a one-night live performance on Wednesday, April 15.

Kapono has performed for over a decade. He has had extensive experience in both Hawaiian and contemporary music scenes.

HAPA’s music has been described as “hypnotic, liquid guitar runs woven around clear, tenor Hawaiian vocals and immaculate harmonies driven by poetic lyrics exulting the rapture of the Hawaiian landscape, history and mythology.”

Don’t miss an unforgettable evening with HAPA from 6:30 to 8 p.m. at the fountain courtyard at The Shops at Wailea.

In addition to the complimentary music performance, guests will also enjoy tasty menu samplings from the center’s restaurants and eateries, including Longhi’s, Tommy Bahama Restaurant, Ruth’s Chris Steak House, Honolulu Cookie Company, Fustini’s Oils and Vinegars and Lappert’s Ice Cream. For a makeup and skincare tips and touch-up, stop by Cos Bar’s table. 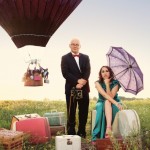 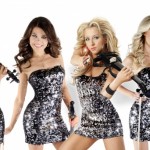