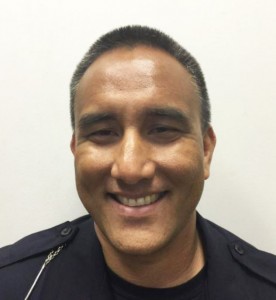 The Maui Police Department today announced the promotion of Clyde Holokai to the rank of Captain.

In his new capacity, Holokai will be assigned to the Technical Services Section of the Maui Police Department.

Holokai is a 22 year veteran of the Maui Police Department.  He began his career in 1993 after graduating from the 45th Police Academy.

Upon graduation, Holokai worked in the Lahaina, Wailuku and Kīhei Patrol Divisions.

In 1999 Holokai was assigned to Baldwin High School as the School Resource Officer where he served for four years before being promoted to the rank of Sergeant.  As sergeant, Holokai was transferred to the Wailuku Police Station’s Receiving Desk.

In July of 2004 Holokai began work with the Criminal Investigation Division where he remained until June of 2009, when he was transferred to the Plans, Training, Research and Development Section.

During his tenure in the Maui Police Department, Holokai has been involved in teaching Arrest and Defensive Tactics, is a Taser Master Instructor and former Gang Investigator. He also served as Commander of the Department’s S.P.E.E.D. Team.

In his personal time, Holokai runs a faith-based Jiu-Jitsu program called “Fight For Life” for youth and adults. 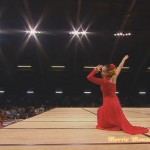 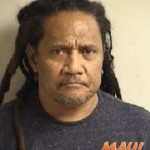