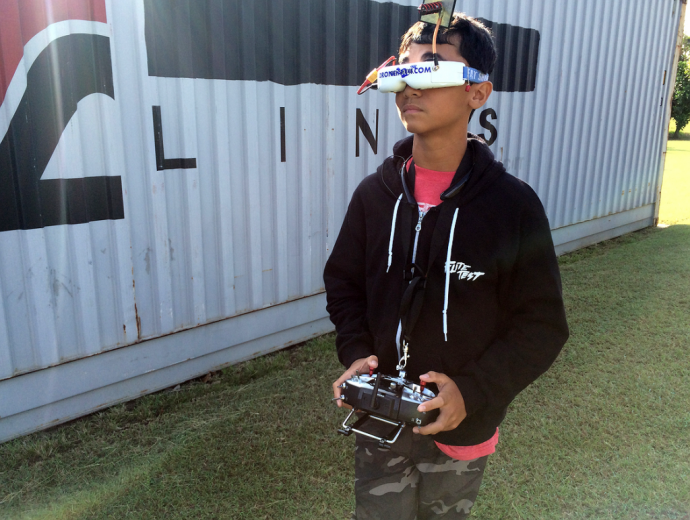 A story on campus safety produced by students at Maui High School, will air on tonight’s PBS NewsHour, airing 6:30 p.m. on PBS Hawaiʻi.  ***View the segment online at this LINK.

The story also features Puʻu Kukui Elementary School, a new school in Wailuku that was designed with safety in mind.

The story is part of a PBS NewsHour series, “The New Safe,” a collaboration between PBS NewsHour Student Reporting Labs and Student Television Network. 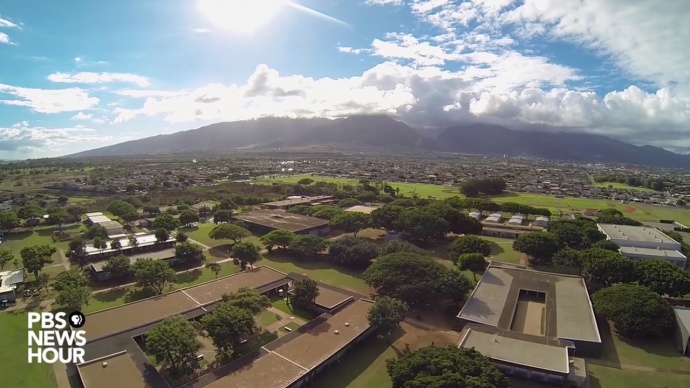 The series “investigates how schools across the country are rethinking what it means to feel safe and be safe at school,” according to PBS NewsHour.

April also marks anniversaries of the tragedies at Columbine and Virginia Tech on the mainland.

Maui High School is one of two Hawaiʻi schools that participated in PBS NewsHour Student Reporting Labs, which connects schools with mentors in public media and provides a collaborative space for digital media, critical thinking and communication skills, while developing news reports. 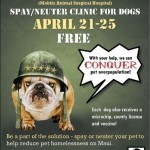 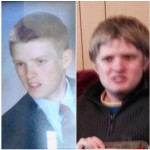