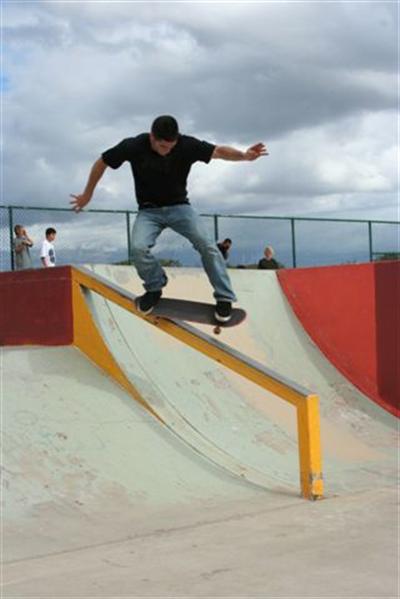 The County of Maui Department of Parks and Recreation will host a series of four community meetings later this month to discuss plans for County skate parks in Upcountry Maui and on Molokaʻi and Lānaʻi.

Parks staff and skate park design consultant, California Skateparks, will be on-hand at the meetings to receive community input on the conceptual designs for proposed skate parks.

Two meetings will be held in Pukalani regarding the Upcountry site; and one meeting each on Molokaʻi and Lānaʻi will be held.

Meeting times and locations to discuss the proposed Upcountry skate park are as follows: 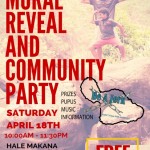 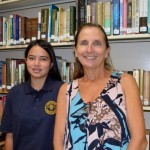