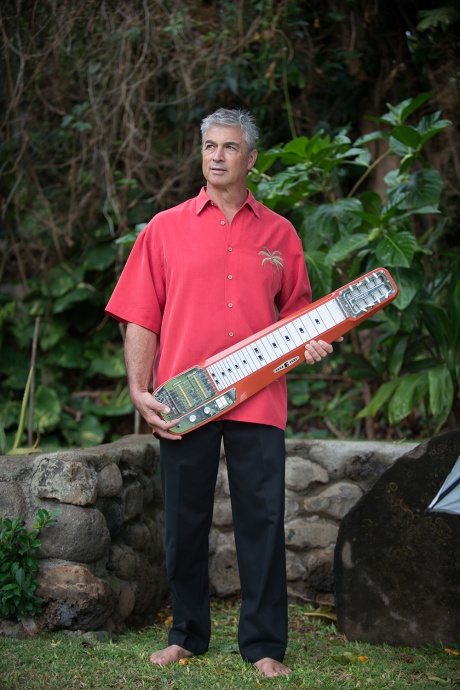 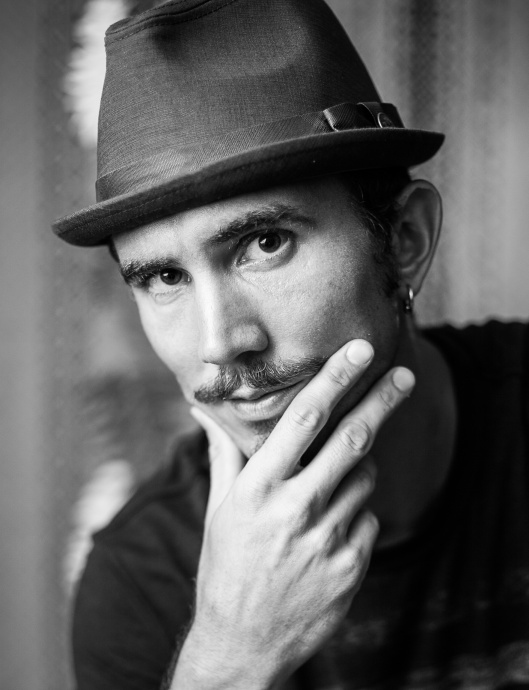 The University of Hawaiʻi Maui College’s Music Studies faculty members will open their classroom doors for special events, and share their knowledge and expertise with the public for a week-long celebration of all things musical from April 18 to 25, 2015.

“We held the first Music Week last year, and it was a huge success thanks to the support of students and the entire Maui community,” said UHMC Music Instructor Karyn Sarring. “We not only opened up over 20 music classes to all students and the entire Maui community, but had guest lecturers, hosted performances by professional musicians on campus, organized an open mic, and offered master classes. It was so beneficial for everyone involved, and was also great fun!”

The inaugural “Aloha Maui Music Festival” will be held in the Maui Nui Botanical Gardens from 10 a.m. to 5 p.m. Tickets are $10 in advance and $15 at the door.

Beginning on Monday, April 20, music classes and all special events will be open to students and the entire community of Maui at no charge.

Tuesday, April 21:
Instructor David Fisher’s “Art and Business of Music” class will feature a panel discussion including persons from the music community/industry. The class will include a discussion of the evolving business models in the music industry and a short presentations of combined artistic visions and business plans under development by students in the class.

Wednesday, April 22:
Earth Day will begin and end with two separate music “jams.” Instructor Joel Katz’ ‘ukulele class will join Anne Ku’s piano class at 9 a.m. in Kūpa‘a 104 for a jam session, which will kick-off a day-long series of recitals, master-classes and sustainability events on campus.

“The jam activity allows each person to play what he or she is capable of and wants to play, ranging from single bass notes, predictable chord progressions, to intricate melodious improvisations,” said Ku.

Thursday April 23:
The Hawai‘i premiere of a new movie of Beethoven’s Ninth Symphony will be screened. This new documentary, “Following the Ninth,” traces the “Ode to Joy” as an anthem of hope in five continents.

Director Kerry Candaele, who will participate via video conferencing, quoted Beethoven, who said, “Music is a higher revelation than all wisdom and philosophy.” “Not all music achieves such an elevated status, but Beethoven’s music certainly does,” Candaele added.

Thursday at 5 p.m.:
The UHMC Music Club will host an open mic in the student lounge in the Pilina Building. Students and the community can come watch or perform their chosen talent at this family-friendly event.

Saturday, April 25:
The week’s activities culminate with performances by Joel Katz and his students at the Maui Steel Guitar Festival at the Kā‘anapali Beach Hotel. Katz, musician and instructor at UHMC, encourages everyone to attend the free festival. “It’s an opportunity to hear some of the best steel guitar music in Hawaiʻi and in the world,” he said. Katz’s new CD “Adventures in Hawaiian Steel Guitar” was named a finalist in this year’s Nā Hōkū Hanohano Awards.

The public is also invited to view a new exhibit in Kūpaʻa Building room 104 of large acrylic and oil paintings created from the Maui Open Studios “Art and Music Improv” event.

All activities on the UHMC campus are free and open to the public.

Find a detailed calendar and list of music classes online.

For more information about the Institute of Hawaiian Music, go online. 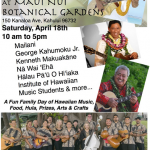