ihempHI.com: Legislature to Assess Use of Industrial Hemp

Dedicated to legalization, education, development and expansion of industrial hemp.

On Wednesday, April 1, the final two committees of the Hawaiʻi Senate approved a new agricultural bill (HB 508 SD1) that would allow farmers to grow industrial hemp for animal feed research, a press release by ihempHI.com said.

The bill would provide qualified farmers and ranches funds to offset the cost of expensive livestock feed.

This week, the bill will goe to the Senate floor for a vote. 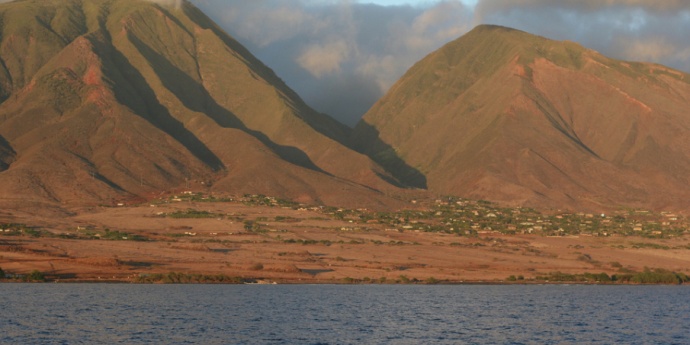 But Hawai‘i farmers may have to wait until 2016 before they can try growing industrial hemp to feed cattle, sheep, pigs, goats, chickens, fish and crustaceans, stated a press release issued by iHempHI.com.

The bill must pass through a House and Senate joint committee. If both the House and Senate do not pass agreed-upon versions of this bill in the next few weeks, it won’t come up again until the 2016 legislative session.

The high cost of feed in Hawaiʻi constrains ranchers, who used to raise cattle for beef, but now just breed and ship calves to ranches and feed lots on the Mainland, the release said.

Industrial hemp feed has the potential to revive Hawaiʻi’s beef cattle industry, the release continued. As a cash crop, it will boost all livestock production and other agricultural sectors. Hemp seed is also a good food for humans. Oil extracted from the seed is rich in Omega 3 and 6 and has hundreds of commercial and nutritional applications, ihempHI.com revealed. Biofuel is just one. Hemp fiber becomes thread and fabric; pulverized stalks mixed with water and binders, turns into a semi-structural insulation for building Hawaiʻi homes. Commercial hemp grows as dense green fields of 12-foot plants that will mitigate run-off, dust and brush fire problems in old cane and pineapple fields.

Recent industrial hemp legislation signed into law in April 2014 allowed the University of Hawaiʻi to research varieties of industrial hemp seeds that might grow well in the state. However, the small study will not address animal feed.

In Europe, steer fed on hemp thrive and dairy cows give more milk, the release continued. Eggs from chickens fed on hemp are rich in Omega 3. Industrial hemp roots actually improve topsoil by a process called “phytoremediation.” The roots remove toxins and petrochemical residues from topsoil that might otherwise take generations to dissipate. Rotating hemp with nitrogen-fixing plants like alfalfa restores topsoil to safe agricultural use.

The ranchers’ and farmers’ bill came to the legislature in February, ten months after the UH research project was approved in April 2014. It allows broader feedstock studies, undertaken in different climate zones on all islands. Economically, industrial hemp is Hawaiʻi agriculture’s newest cash crop—and perhaps a way to regain the economic strength of ranches on Maui, Hawaiʻi and Molokaʻi. For residents and visitors, it is an opportunity to restore the lush green flat lands of recent memory—and say goodbye to dusty abandoned fields that invite brush fires in the dry season.