The public is invited to participate in a public scoping period and public meetings for proposed conservation work at Nuʻu in East Maui.

The National Park Service, in partnership with the Leeward Haleakalā Watershed Restoration Partnership and the National Fish and Wildlife Foundation, proposes to protect and restore habitat for native species in the upper elevations of Nu‘u on the leeward slope of Haleakalā.

An environmental assessment is being prepared for the project which includes work on anywhere from 1,300 to 2,100 acres of land.

The area would include a large portion of the Nu’u parcel of Haleakalā National Park, and is targeted at providing additional breeding and nesting habitat for endangered ʻuaʻu or Hawaiian petrel.

According to information released by the National Park Service, “The fence installation is proposed to keep feral and introduced animals (feral goats, feral pigs, feral dogs, axis deer, and cattle) out of known ʻuaʻu habitat and to facilitate habitat restoration within the exclosure.

Today, the largest known breeding colony of the ʻuaʻu is found at Haleakalā Crater on Maui, with other colonies on Mauna Loa, Hawaiʻi Island, Kauaʻi and on the summit of Lānaʻi.

The 4,178 acre Nuʻu parcel of at Haleakalā was acquired by the National Park Service in 2008.

Public comment is being accepted now during the public scoping period, and during a future public review of an environmental assessment.

Comments can be also submitted by email to [email protected] with the subject line “Nu‘u Public Scoping”, or by regular mail to: Nu‘u Public Scoping, Haleakalā NP, P.O. Box 369, Makawao, HI, 96758. All comments must be received by close of business May 17, 2015. 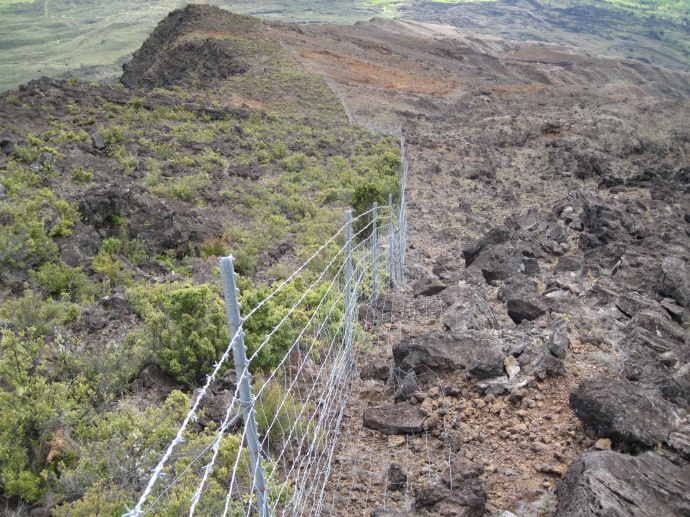 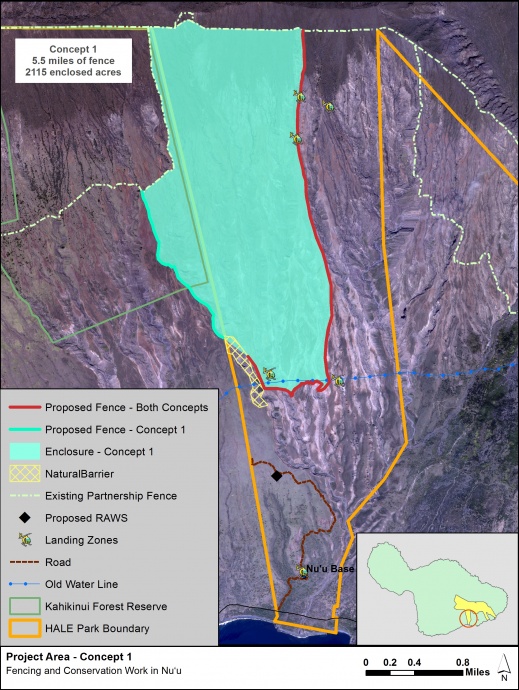 One of two concepts of proposed fence location and conservation areas 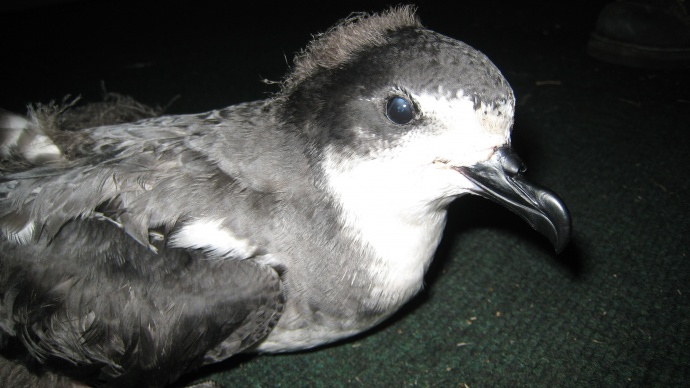 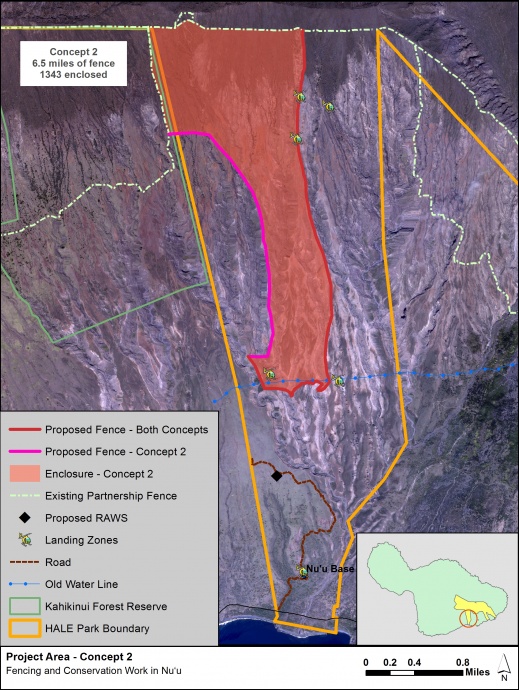 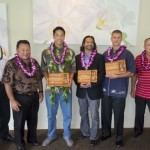 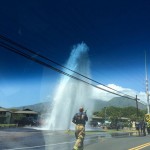