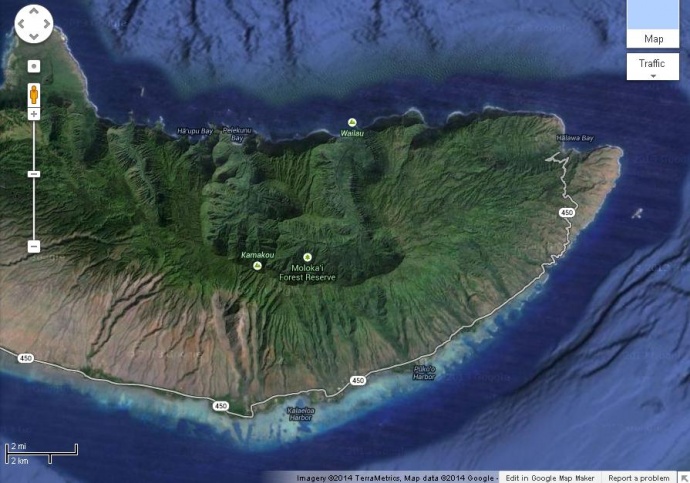 A Molokaʻi paddler is safe after losing an ama (outrigger float) while making a downwind run in waters off of Kawela in East Molokaʻi on Friday afternoon, April 17, 2015.

Fire officials say they responded to a report of a boat that reportedly overturned at around 4:44 p.m.

According to Capt. Taomoto, crews eventually made contact with a woman that said her friend was trying to bring a one-man outrigger canoe with a broken ama back to shore.  She and a male friend were reportedly paddling downwind when the ama broke loose on her canoe.

Fire officials say the man gave her his canoe and told her to make it to shore and call for help.

“When Air 1 arrived, the man was nearly back to shore and gave them the ‘thumbs up’ sign that he was alright,” said Capt. Taomoto.

Both paddlers were Molokaʻi residents. 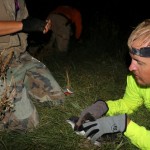 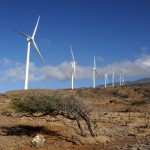