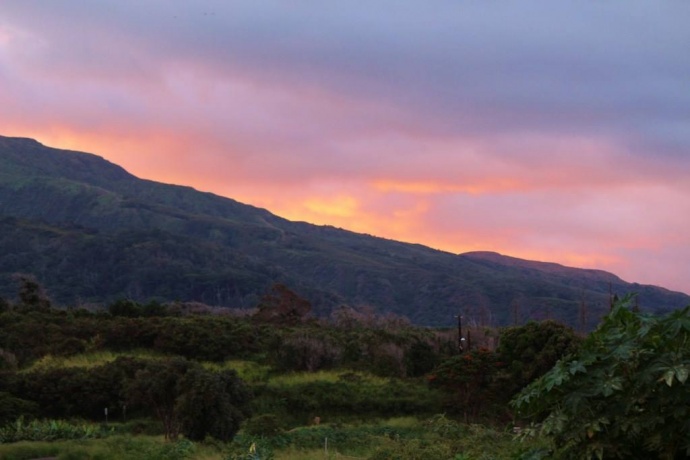 The Island of Maui was named the best island in the United States and the second best island in the world in TripAdvisor’s 2015 Travelers’ Choice Awards.  The accolade comes after two Maui beaches were named to the publication’s list for best beaches in the US earlier this month.

In the world-wide ranking, Maui was second only to Providenciales, located in the Turks and Caicos Islands.  The list also included #3 ranked Roatan in Honduras, #4 Santorini in Greece, #5 Ko Tao in Thailand, #6 Madeira in Portugal, #7 Bali in Indonesia, #8 Mauritius, #9 Bora Bora in French Polynesia, and #10 Fernando De Noronha in Brazil.

As the top ranked island in the US, Maui was described in the publication as a “destination for true nature lovers.”  Among the draws are the iconic sunrise at Haleakalā National Park, the scenic road to Hāna complete with waterfalls and mountain to ocean views, mountain trails for hiking, and white sandy beaches ideal for ocean activities.

The publication issued a press release saying award winners were determined using an “algorithm” that assessed quantity and quality of reviews compiled over a 12 month period. 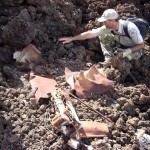 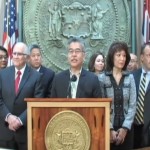