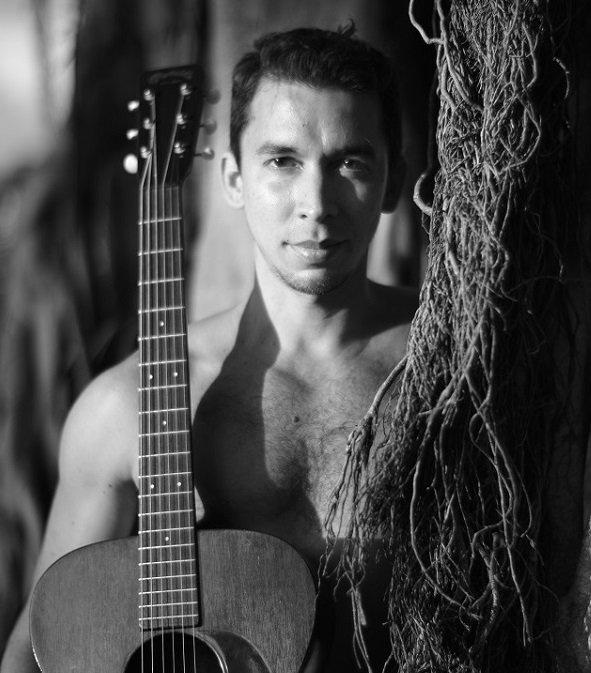 Makana has been described as “dazzling” by The New York Times. Photo courtesy of The MACC.

Makana will perform at the Maui Arts & Cultural Center’s Yokouchi Pavilion on Friday, April 24, at 7:30 p.m.

Makana, an internationally acclaimed guitarist, singer and composer, is widely known for imparting his musical talent for social change. His guitar artistry has been featured on three Grammy-nominated albums, including the soundtrack of the Academy Award-winning “The Descendants.”

Makana, a protégé of Hawaiian slack key guitar legends like Bobby Moderow Jr. and the late great Sonny Chillingworth, has dedicated his life to perpetuating and evolving the traditional Hawaiian art form of kī hō.ʻalu (slack key guitar). Makana has evolved his own dynamic, high-octane style from this tradition. Called “slack rock,” it is infused with elements of bluegrass, rock, blues and raga!

The focus of Makana’s art is to celebrate the beauty of tradition while exploring new, relevant perceptions, sounds and themes. In his music, he often honors his forebears–the vintage Hawaiian music legends and the rock poet idols of the 1960s, paying homage to the kūpuna who carry the cultural wisdom passed down through generations.

Tickets go on sale April 1 and are $27 for standard seating; $47 premium table seating. 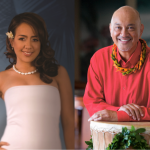 Cazimero & Helm to Perform Lei Day Concert at The MACC 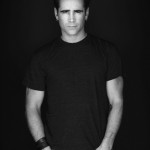