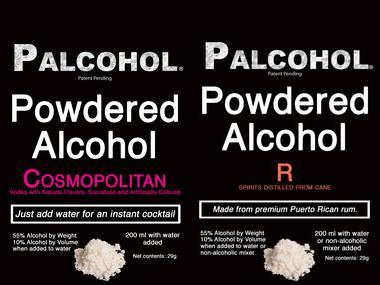 The Hawaiʻi State Senate today voted on Senate Bill 550, a measure that prohibits the consumption, purchase, possession, and sale and distribution of “powdered alcohol,” marketed by one company as “Palcohol.”

State Senator Sam Slom, one of two lawmakers who voted against the measure, released information today saying “the bill started out as a prohibition on tobacco products and e-cigarettes for minors, but morphed into a proposal for a statewide ban on powdered alcohol.”

On March 10, 2015, the Alcohol and Tobacco Tax and Trade Bureau, a division of the US Department of the Treasury, approved the sale of Powdered Alcohol or “Palcohol.”

The product is sold in 4 x 6 inch packets that can be added and stirred to 6 ounces of liquid to create an alcoholic drink.

Senator Slom voiced opposition to the bill in a press release statement saying, “Whenever there is a new product, whether it be powdered alcohol or e-cigarettes, we want to jump on it, and ban it. To ban a product before it even gets here seems short sighted.”

He also called the product and “innovative business idea,” saying the product would also help to solve the problem of glass recycling costs.

Supporters of the ban say the product would encourage underage use and threaten public safety.

The measure passed by a vote of 21 in favor to two against. 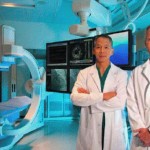 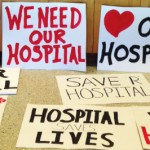