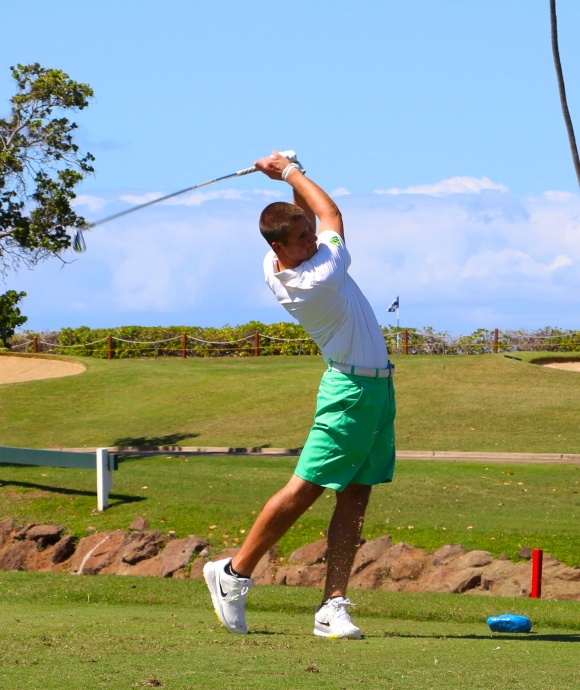 Brandon McIver tees off on the Royal Ka’anapali #4 hole – McIver who lead the first round in 2014, helped Oregon to the Team Championship win. Courtesy photo.

The 2015 Kāʻanapali Classic Collegiate Invitational returns to the Kāʻanapali Golf Courses in West Maui, November 5 to 8, after an inaugural event last year.

“The competition and camaraderie at last year’s tournament were spectacular,” said Ed Kageyama, PGA General Manager of Kāʻanapali Golf Courses in an event announcement.   “Again, we’ve brought together another strong field of top collegiate golfers to face a stern challenge on the Royal Kāʻanapali Course,” he said.

Golfers from 19 universities across the US will compete in the 54-hole event, featuring both individual and team stroke-play.

During the inaugural event, the Ducks set NCAA records on Day 1, posting a 30-under par 254 to set the new mark for lowest single-round score in relation to par and total strokes.  The 2014 victory vaulted Oregon to No. 1 in the Golf Coaches Association of America poll, the highest ranking in program history.

The individual title also went to Oregon when freshman Aaron Wise sank a 20-foot putt to overcome the University of North Florida’s MJ Maguire in a sudden death playoff after both finished regulation at 10-under par 203. 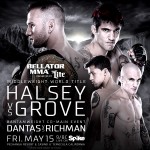 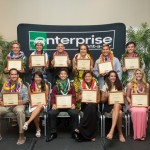 Hall of Honor Nomination Deadline, May 6