Laugh at The MACC with Brian Regan 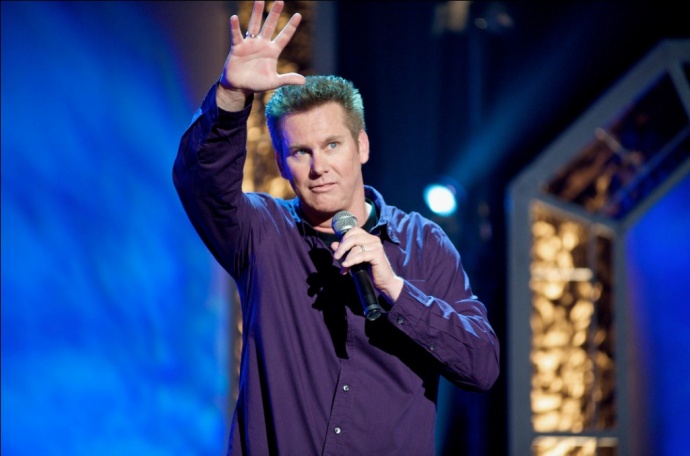 Comedian Brian Regan will bring his live comedy tour to the Maui Arts & Cultural Center’s Castle Theater on Saturday, May 30, 2015, at 8 p.m.

Regan, just nominated for a 2014 American Comedy Award for Best Concert Comic, has distinguished himself as one of the premier comedians in the country.

Regan is a comic’s comic, revered by his peers:

“One of my favorite, favorite stand-up comedians.”–Jerry Seinfeld

“I’ll take all of that guy you got… very funny man.”–David Letterman

For more about Regan, go online.

Kahula and Ako to Perform Hawaiian Music Concert in Lahaina 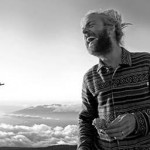