There will be a special rate for customers who come to The Shops at Wailea for the Wednesday, June 17, evening of entertainment–Wailea Leʻa and ʻUkulele Mix Plate.

It is a $1 validation or donation of a non-perishable food item(s) for a three hour period, with proceeds to benefit the Maui Food Bank.

Diamond Parking will set up a table in the center fountain court area between 5:30 and 9 p.m., where employees will validate parking passes. 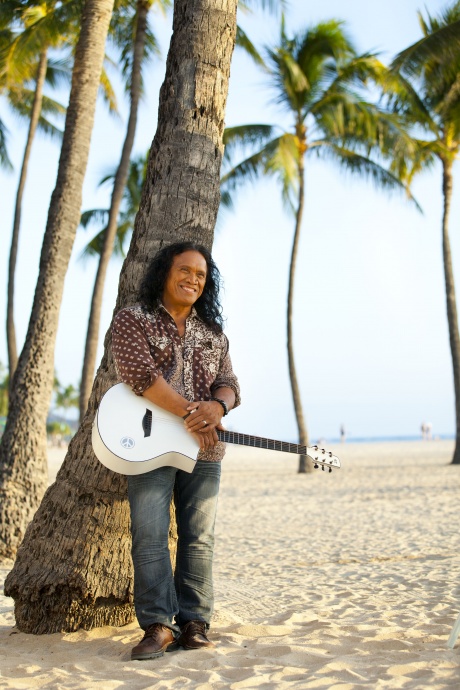 Tonight’s featured entertainer at the Wailea Leʻa event is Grammy-nominated singer-songwriter Henry Kapono, who will be on stage from 6:30 to 8 p.m. at the fountain courtyard. 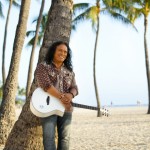 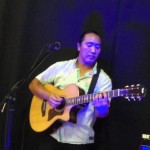 Dane Fujiwara to Perform in Lahaina on June 25