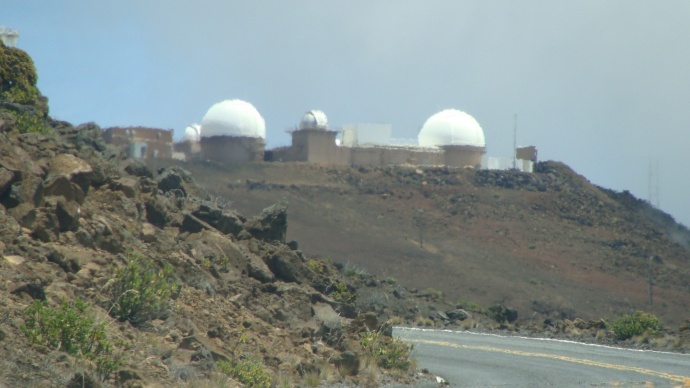 The summit will not be accessible for sunrise viewing on Thursday, June 25, 2015.

Back country permits will be given out at Headquarters Visitor Center (at the 7,000-foot elevation), from 2 to 4:30 p.m. on Thursday; however, backpackers planning to hike into the crater on Thursday are strongly urged to obtain their permits a day in advance.

Visitors who paid an entrance fee on Tuesday, Wednesday, or Thursday (June 23, 24, 25) will have a one-day extension on the usual three-day pass. The extension will apply to both the Kīpahulu and Summit Districts.

Although the park road to the summit will re-open at 2 p.m. on Thursday, the Haleakalā Visitor Center (at the 9,740-foot elevation), will remain closed all day.

The telescope, which is now in its third year of construction, will be the largest solar telescope in the world when complete, providing the sharpest views ever taken of the sun and allowing scientists to learn more about the solar surface and solar-terrestrial interactions.

The convoy’s travel through the park is being allowed via Special Use Permit. The convoy will transport an 18-foot wide load and travel at 2 to 5 mph.

Park officials say the road precautions are in place due to the size of the convoy and narrowness of the roads. The convoy will include three semi-truck trailers and various support vehicles.

Scroll Down to Read 49 Comments 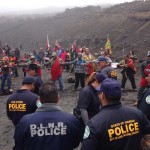 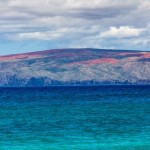