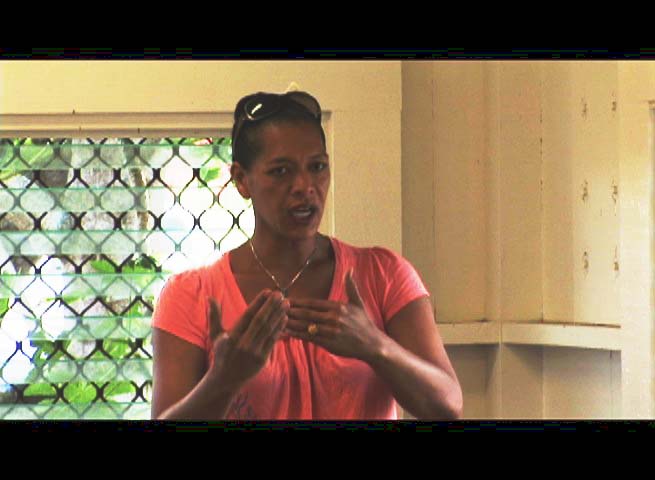 Pulama Collier has held various roles in the Hawaiian Immersion program since 1991, having taught at both Kalama and Kekaulike. File photo by Wendy Osher.

Both items were adopted by the US Senate as part of the Every Child Achieves Act in an 81 to 17 vote last week.

One of the amendments authorizes a study of native language immersion schools, which Schatz said would provide critical data to help determine best practices for educating students enrolled in native immersion programs.

In advocating for the bill’s passage, Schatz said native languages have the power to strengthen the connection between students, their communities and their cultures. He said the bill would provide the tools needed to improve and expand Native Hawaiian programs in Hawaiʻi.

“The purpose of our federal education policy is to ensure that every child gets a high-quality education. But today, too many schools are in poor condition and lack the modern equipment necessary to keep kids focused and ready to learn,” said Senator Schatz in a press release. “My provision included in the Every Child Achieves Act will help us learn more about the condition of students’ school environments, so that we can make smarter, more effective decisions on school spending.” 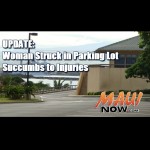 UPDATE: Woman Dies After Being Struck by Vehicle Driven by 11-year-old Boy 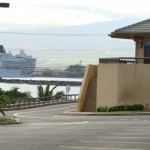