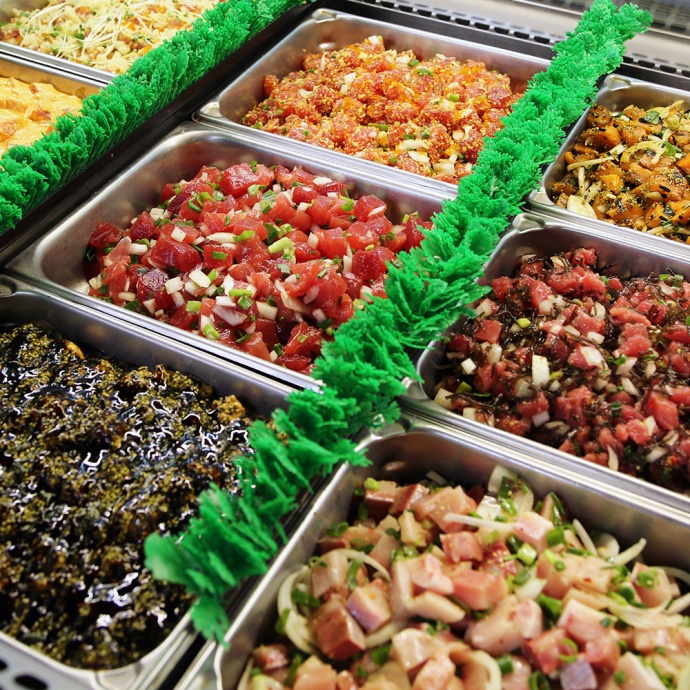 Tamura Enterprises will open a new Maui location in Kīhei later this year, with additional plans to expand over the next two years on the Valley Isle.

The Kīhei location on East Līpoa Street, will be the fourth Maui establishment for the company.

Store managers tell Maui Now that the Kīhei location is targeted to open in October, 2015, and will be similar to the Fine Wine & Liquor stores already existing in Kahului and Lahaina. In addition to the wine store at the front, the Kīhei location will also feature a supermarket in the back.

The company also operates a Tamura’s Express in the Wailuku Industrial Park on Alua Street.

In addition to wine and liquor, all Tamura’s locations feature the company’s signature poke counter.  All of the Tamura’s poke departments use fresh sahimi grade ahi from the Honolulu Fish Auction, according to the company’s website. 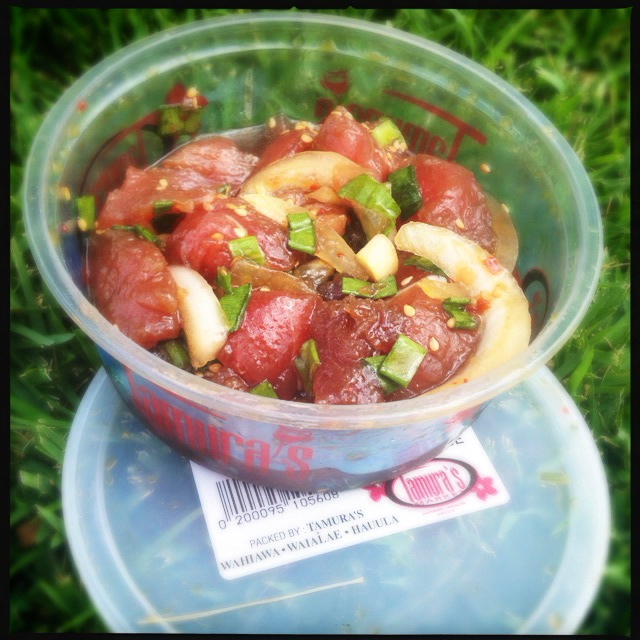 Glenn Tamura, President of Tamura’s Enterprises Inc. tells Maui Now that there are also plans to open a Tamura’s Supermarket in Wailuku in the Millyard, adjacent to the Wailuku Post Office within the next year or two.

The company currently owns the vacant parcel 67,000 square-foot parcel south of the post office on Imi Kala Street.  Company representatives say the supermarket, if approved, would offer a full produce and meat department, and would be similar to what a customer would find at a home town supermarket like the former Ooka’s in Wailuku Town.

If all goes as planned, the Alua Street Express location in Wailuku will remain open and transform into a Tamura’s Kitchen lunch counter when the Tamura’s Supermarket opens up the road on Imi Kala Street.  The lunch counter will feature plate lunches, poke, warm foods, and bento items.

Tamura’s opened its first Maui location in Kahului on Dairy Road in May of 2013.  About a year later, in June of 2015, the company opened its second location on Kupuohi Street in Lahaina.  The Tamura’s Express in Wailuku followed in November of 2014. 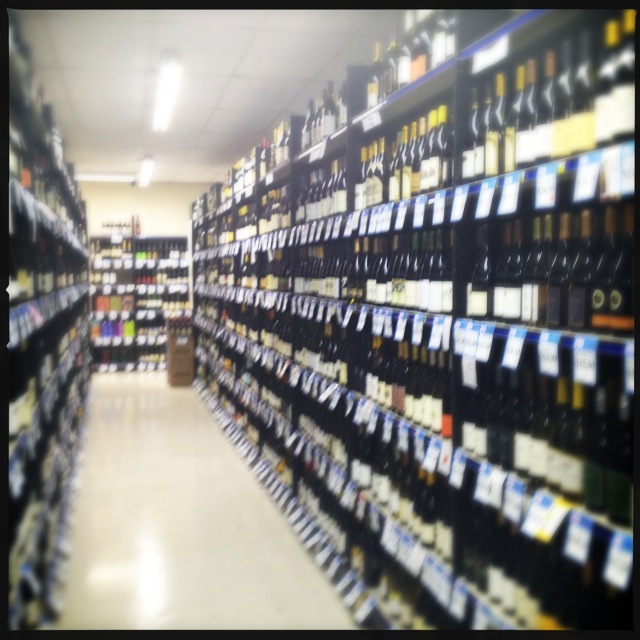 Maui store hours and locations are as follows:

Scroll Down to Read 40 Comments 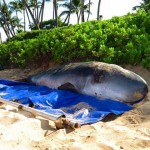 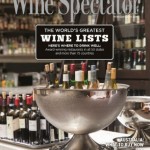 ARTICLE COMMENTS ( 40 )
This comments section is a public community forum for the purpose of free expression. Although Maui Now encourages respectful communication only, some content may be considered offensive. Please view at your own discretion.
I Understand, Show Comments