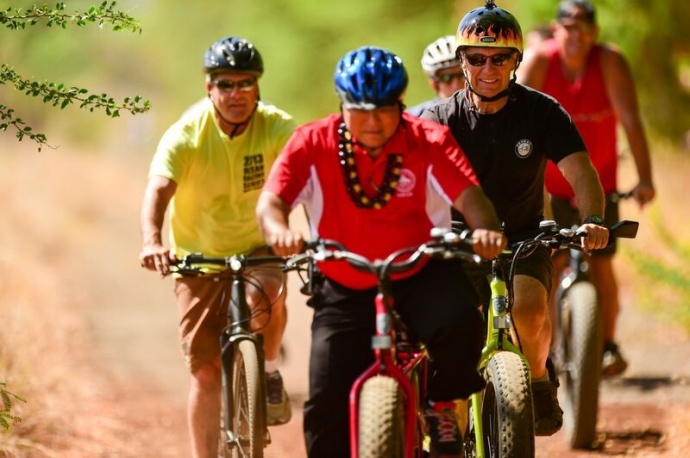 A free group bicycle ride organized and led by the nonprofit Maui Bicycling League will be held on Maui’s new Airport Access Road on Tuesday, Aug. 4, 8 a.m. to 9 a.m., prior to the road’s official public opening.

The ride will begin and end at the intersection of the new Airport Access Road and Dairy Road, near Home Depot and Walmart.

Cyclists of all abilities and ages are welcome to participate.

Riders are required to wear helmets. Children under the age of 16 must be accompanied by an adult. Riders should utilize the Walmart parking lot, and walk their bikes along the sidewalk to the Airport Access Road where the ride will take place. 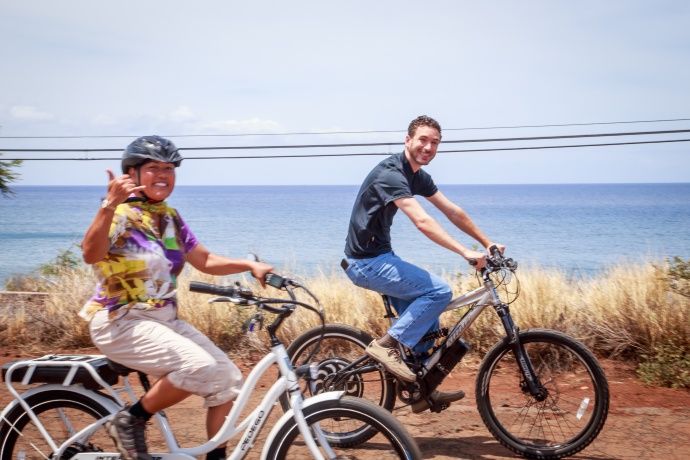 “This ride is a truly unique experience and we are grateful that the Hawai‘i Department of Transportation has agreed to let Maui’s bicycle community experience this new roadway before it is opened to motorized vehicles.” said Saman Dias, chair of Maui Bicycling League. “This ride also would not be possible without the support of the Maui County Department of Public Works, who continue to engage Maui’s cycling community and have become leaders in developing solutions that will create a safer environment for all of Maui’s roadway users.”

County and state officials have been invited to attend the ride to experience this route first-hand and speak with the community about it. 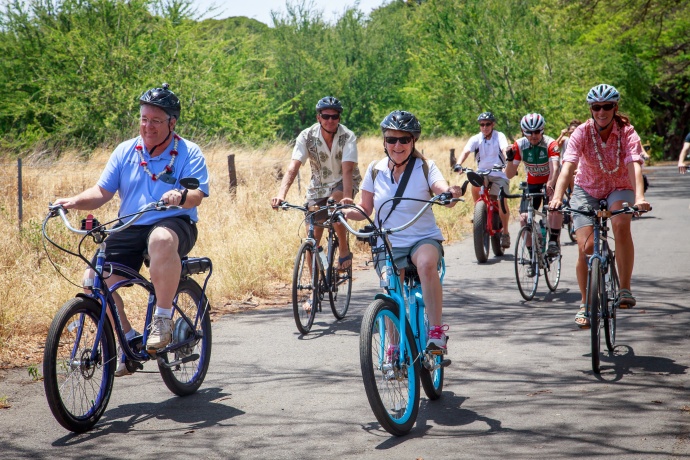 “Our goal with this ride is to experience what it is like to bypass the congestion of Dairy Road along a roadway without traffic,” said Ceal Potts, Maui Bicycling League co-chair. “This is a one-time opportunity—but we hope that it will highlight the importance of creating a bike path removed from the roadway along this route. Such a path would provide a direct link between the Mokulele Bike Path and the North Shore Greenway, and effectively connect Kīhei to Kahului, on to Pā‘ia, all via a protected route away from cars.”

Department of Health Injury Statistics show that Dairy Road is the most dangerous road in Central Maui for cyclists.

“On average, it is almost 15 times more dangerous for a cyclist to ride down Dairy Road than any other mile of roadway in Central Maui,” said MBL member Danny Boren “At one point, Hookele St. was called out in the Central Maui Pedestrian and Bicycle Master Plan as an opportunity for a safe Non-Motorized route around Dairy Rd., but since Hookele was built out before this plan was adopted no cycling facilities were installed, leaving this area of Central Maui devoid of a safe bike route.”

“We are glad that there is a shoulder on the new Airport Access Road, but ideally, there would be a free-standing shared-use path built into the Airport Access Road’s wide easement, where bicycles, walkers and runners could safely travel,” said Dias. “By installing this short two-mile link segment between the Mokulele Bike Path and the North Shore Greenway, we would create a nearly 14-mile protected bike route—the longest dedicated bike route in the State of Hawai‘i. We would like to see that path added to the Central Maui Pedestrian and Bicycle Master Plan, as well as Bike Plan Hawai‘i so that it can become a reality in the near future.”

The nonprofit Maui Bicycling League is a Neighbor Island chapter of Hawai‘i Bicycling League. The organization works to make Maui a safer place for bicyclists and pedestrians, through education, advocacy and public outreach.

To learn more about the Maui Bicycling League go online. 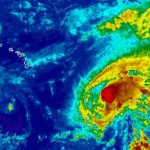