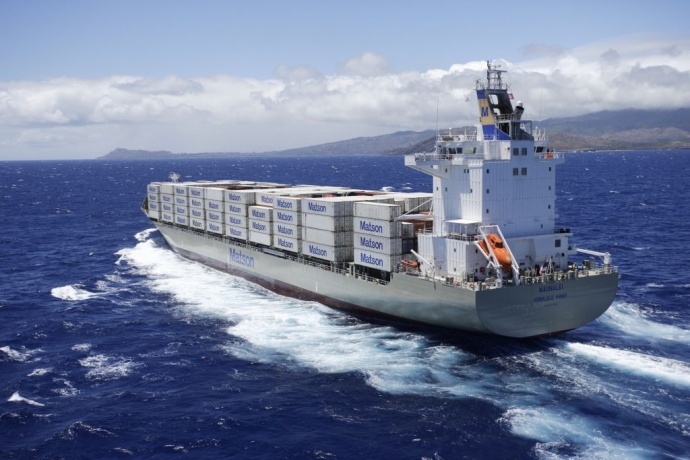 Matson’s results were negatively impacted by $13.5 million in additional selling, general and administrative expenses related to its acquisition of Horizon Lines Inc. in excess of the company’s incremental run-rate target.

The net income figure was also negatively impacted by $11.4 million in costs related to the company’s settlement with the State of Hawai‘i to resolve all claims arising from the discharge of molasses into Honolulu Harbor in September 2013.

Together, these costs reduced earnings per diluted share by $0.33.

Year-to-date 2015 results were also negatively impacted by the additional selling, general and administrative expenses related to the acquisition of Horizon and the costs related to the molasses settlement. Consolidated revenue for the six-month period ended June 30, 2015, was $845.8 million, compared with $828.9 million in 2014.

“Our core businesses delivered strong results in the second quarter, led by continued levels of exceptional demand for our premium-expedited China service, yield improvements in Hawai‘i and Guam, further improvements at SSAT, and, for the first time, operating results from our Alaska acquisition,” said Matt Cox, Matson’s president and CEO. “However, these favorable operational gains were offset by costs related to our Alaska acquisition and, more recently, the resolution of the molasses incident.”

“In Alaska, we’re off to a good start and our integration is progressing as planned,” Cox said. “We are on track to achieve our earnings and cash flow accretion expectations for this business within two years. Looking ahead to the balance of 2015, we expect Ocean Transportation operating income to moderately exceed 2014 levels and we expect our core businesses to continue to generate significant cash flow to pay down debt, fund growth initiatives, including our new vessel investments, and return capital to shareholders.” 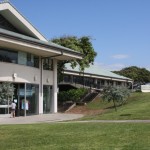 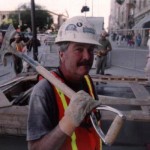 SLIM Offers Workshop: How to Become a General Contractor