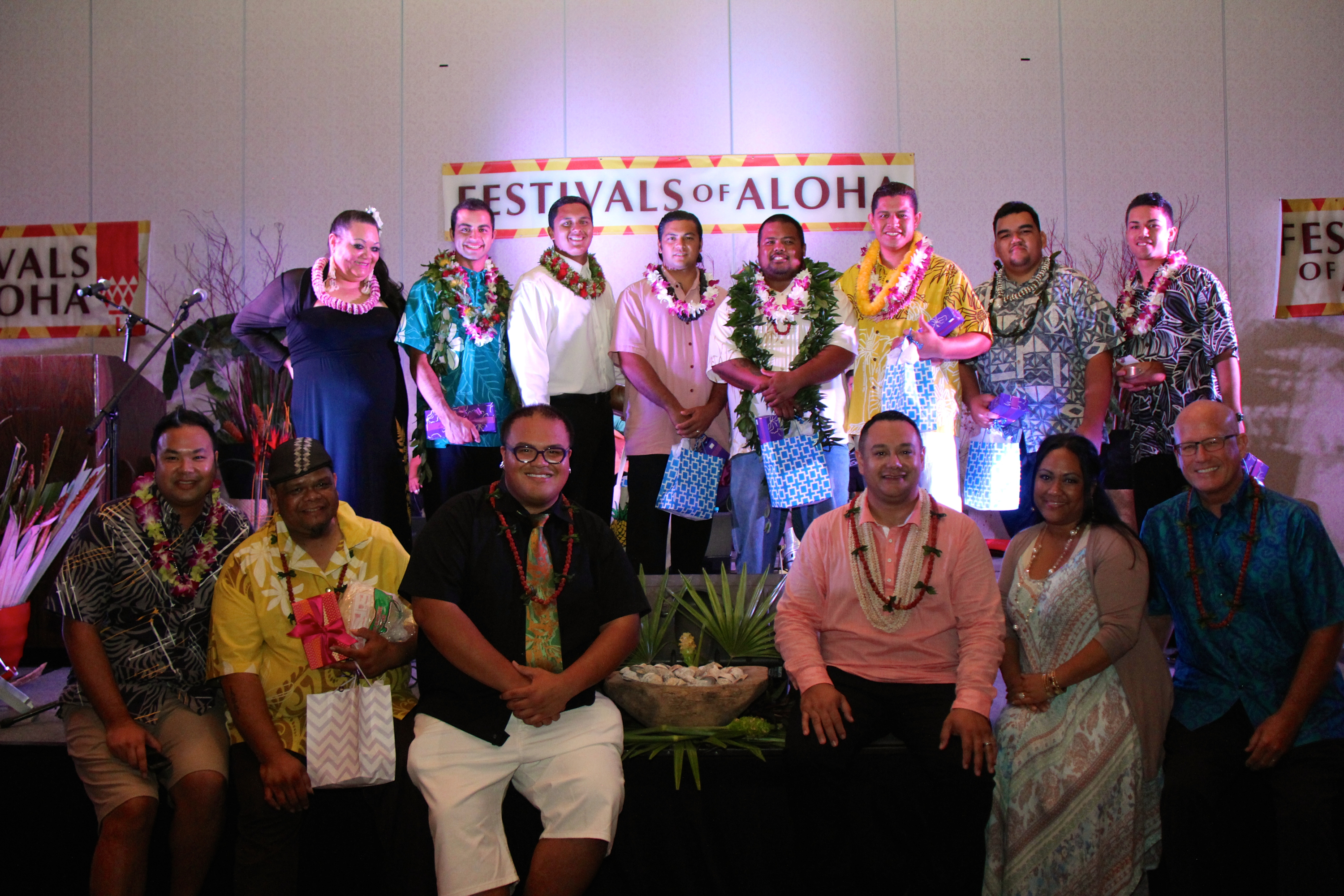 The evening’s entertainment began with Hula Halau Ho‘okamaha‘o from San Antonio, Texas, under the directions of Kaipo Kalua, topped off with special performances by Ho‘opi‘i and his ‘ohana and 2014 champion Grant Kono of Honolulu, before the falsetto contest began. 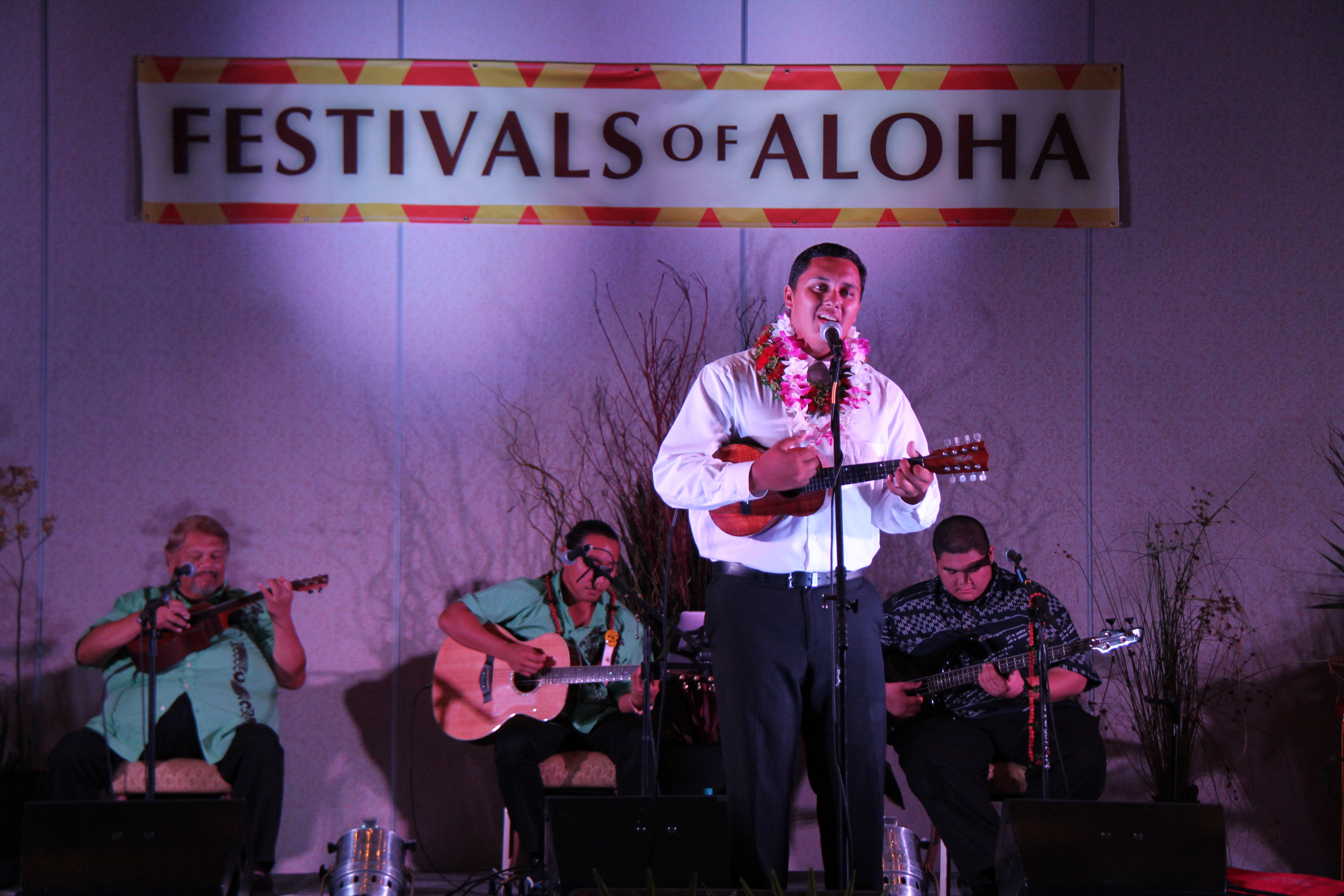 Second place went to Evans, with his performance of Puna Ku’u Aloha.

Kawa‘a received the Hawaiian language award, which included a one-night stay with $200 in dining privileges at the Grand Wailea. 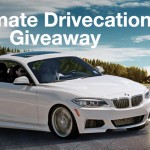 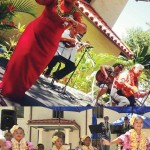