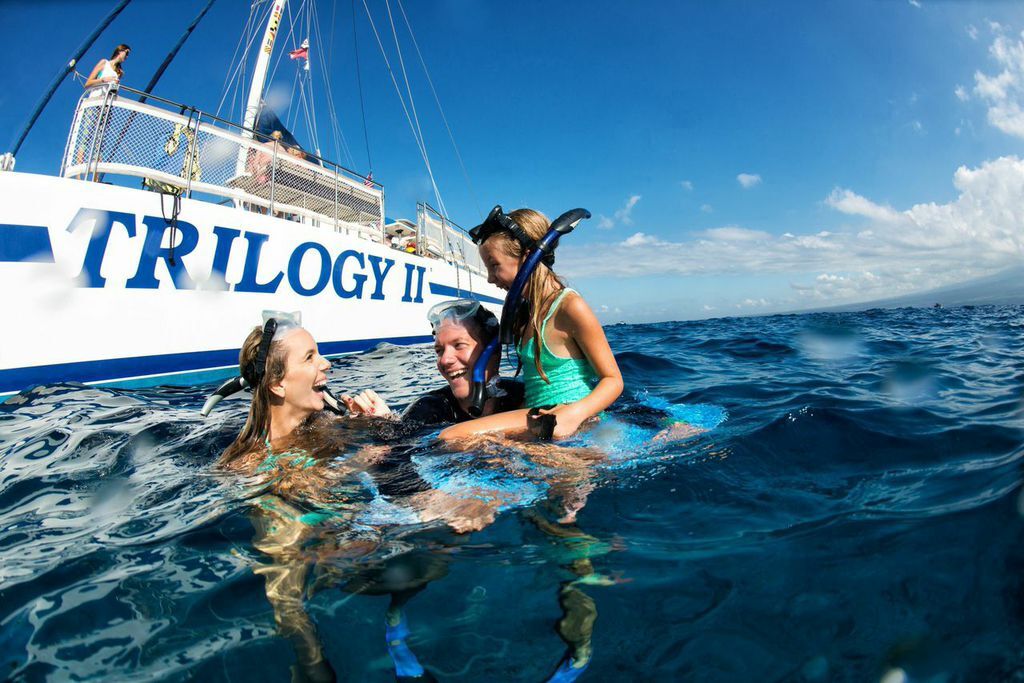 Maui’s Trilogy Excursions in Lahaina was ranked number 5 in a recent TripAdvisor list of the Top 10 Tours in the US.

The Maui company features tours of the island of Lānaʻi, whale watching excursions, snorkeling at Molokini Crater and Kāʻanapali as well as diner cruises and sunset sails.

The list was based on both the quantity and quality of reviews on TripAdvisor, with more weight given to reviews submitted in the last year.   According to the travel site, Trilogy Excursions was the subject of 3,294 reviews, and earned 5 out of 5 bubbles as part of the TripAdvisor ranking.

According to the publication, “Travelers can soak up the sun, surf, and a bit of history on this sailing tour of the Hawaiian isles.”

The list highlighted the “Discover Lānaʻi” option, saying, “travelers will swim and snorkel at Hulopoʻe Marine Preserve and once onshore can tour the island’s expansive pineapple plantation.”

Trilogy’s Jim and Rand Coon were selected recently as the Lifetime Achievement winners during the Mayor’s 2014 Small Business Awards event.  The 40-year-old company was recognized for its conservation efforts and support of local charities.

According to TripAdvisor, the list was narrowed to identify single-day, guided tour excursions that provide education and entertainment. 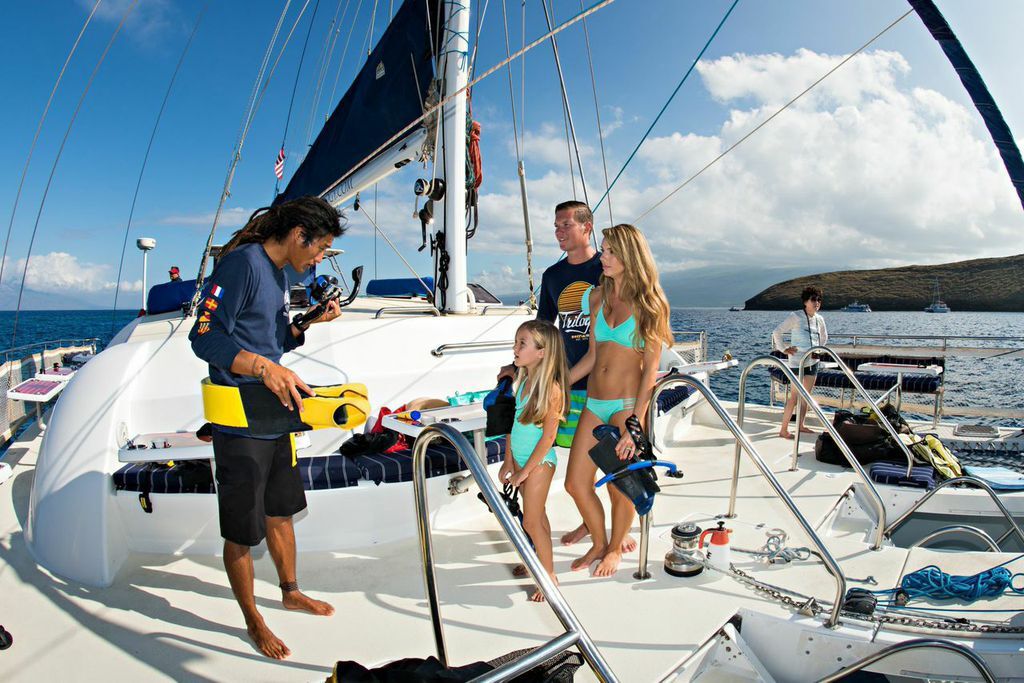 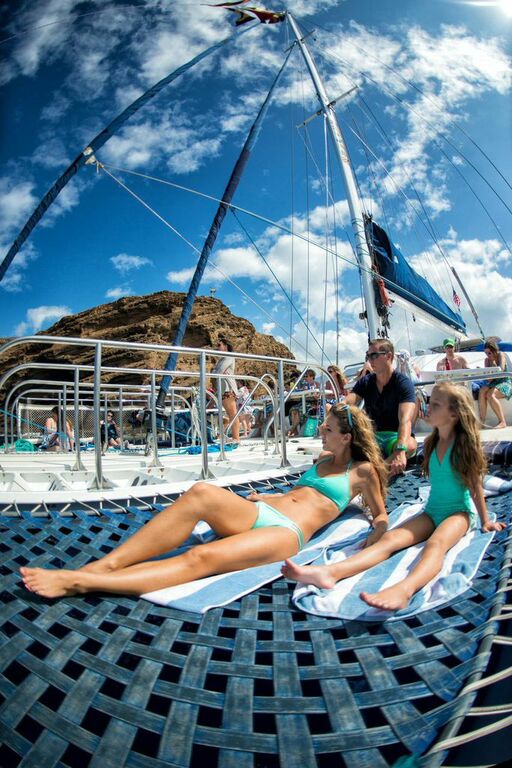 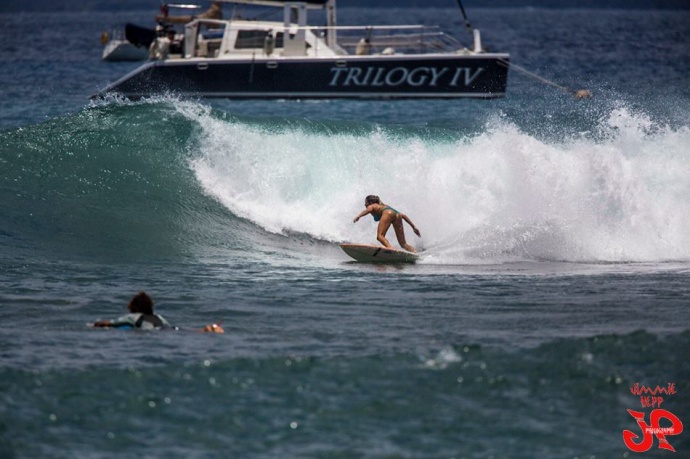 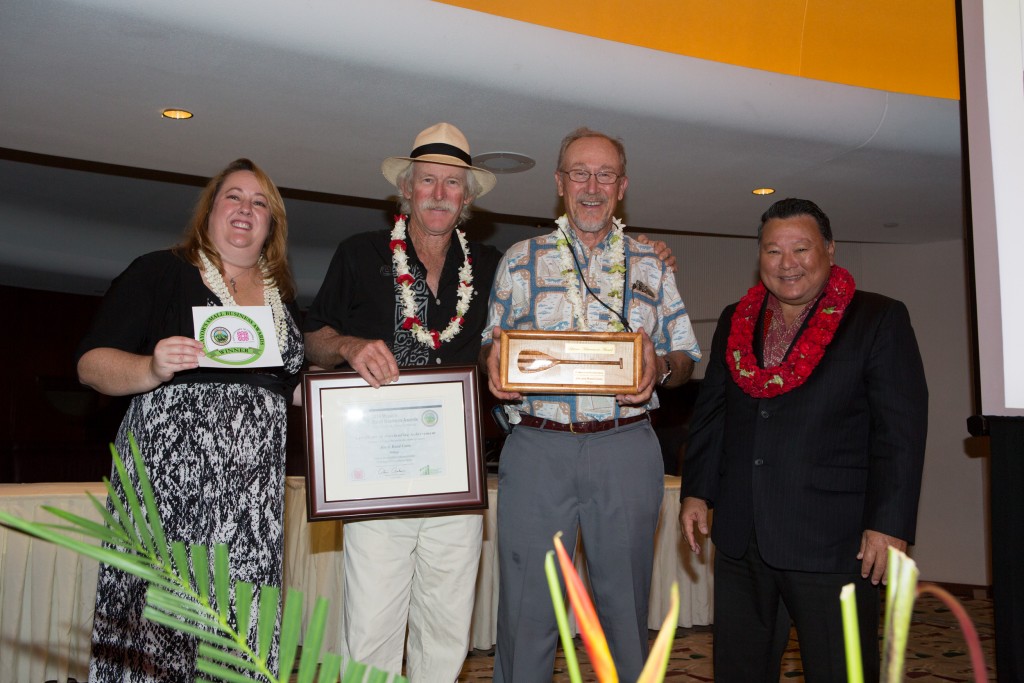 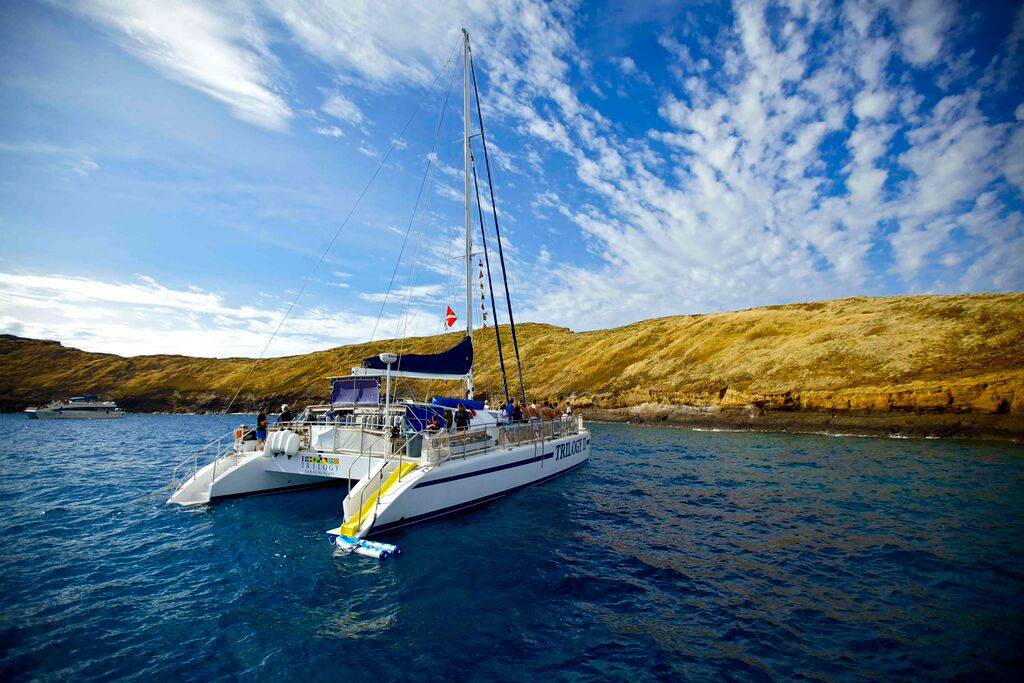 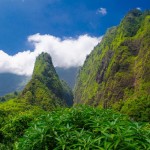