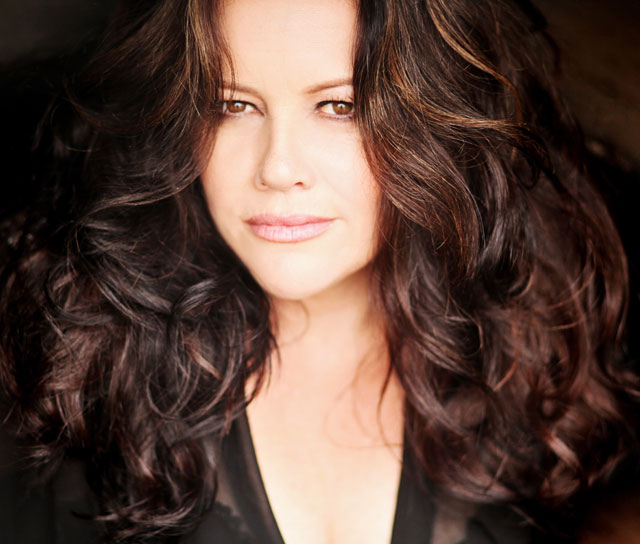 Amy Hanaial‘i. Photo provided by The Shops at Wailea.

One of Hawaii’s top-selling female vocalists, Amy Hānaiali’i, will perform at Wailea Le‘a at The Shops at Wailea on Wednesday, Sept. 16, from 6:30  to 8 p.m. at the fountain courtyard.

Her successful recording career has earned her countless awards and acknowledgements throughout the years, including five Grammy nominations for “Best Hawaiian Music Album.”

All her albums have validated her commercial success by consistently placing her at the top of the World Album Billboard charts. She has performed for sold-out crowds in Europe, Japan and China as well as across the US.

She recently starred in the lead role in MAPA’s production of Evita.

In addition to Hānaiali’i’s performance, there will be complimentary menu samplings from Longhi’s, Tommy Bahama Restaurant, Ruth’s Chris Steak House, Lappert’s Ice Cream, Fustini’s Oils and Vinegars, and Honolulu Cookie Company. Cos Bar will have its table set up for a make-up refresh after a delightful treat. 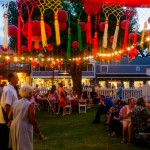 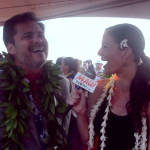