Native Hawaiians Reminded of Certification Deadline to Vote in ʻAha 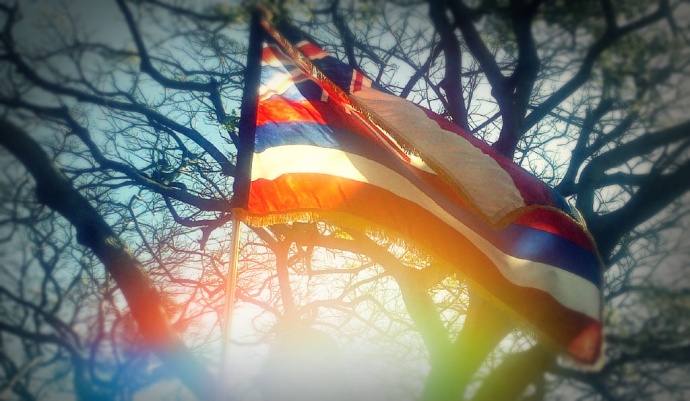 The independent Na‘i Aupuni organization issued a reminder today to Native Hawaiians, that the deadline to be certified to vote in the upcoming election of delegates to the Native Hawaiian Constitutional Convention or ʻAha is on Thursday, Oct. 15, 2015.

Naʻi Aupuni, an organization made up of a volunteer board of directors from the Hawaiian community, is facilitating the election.  The group was established “solely to create a path to Hawaiian self-determination.”

Hawaiians who have not been certified and want to vote in the election can apply with the Native Hawaiian Roll Commission or at the Office of Hawaiian Affairs. Information about the election process can be found at the Naʻi Aupuni website.

Hawaiians who are not sure of their status or have not received any information from Election-America, should verify their status and contact information with the Native Hawaiian Roll Commission online at or at (808) 973-0099.

“This is an historic election for Hawaiians to determine if a reorganized Hawaiian government will be formed,” said Kūhiō Asam, Na‘i Aupuni president in an organization press release. “The candidates in this election are diverse in their ages, backgrounds and purpose. They are representative of a good cross-section of the Native Hawaiian community and we encourage all Hawaiians to participate and vote,” said Asam.

Below is a list of upcoming dates associated with the delegate election process:

Below is the list of three Delegate Candidates for Molokaʻi and Lānaʻi along with links to more information about each individual:  Noa Aluli; Lori Buchanan; and Walter Ritte Jr.

According to information released today by Na‘i Aupuni, the ‘aha will run between February and April in 2016 on Oʻahu over the course of 40 business days. Organization representatives say that if the delegates create a governing document, a ratification vote will take place. 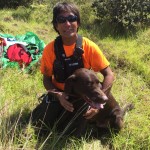 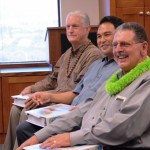