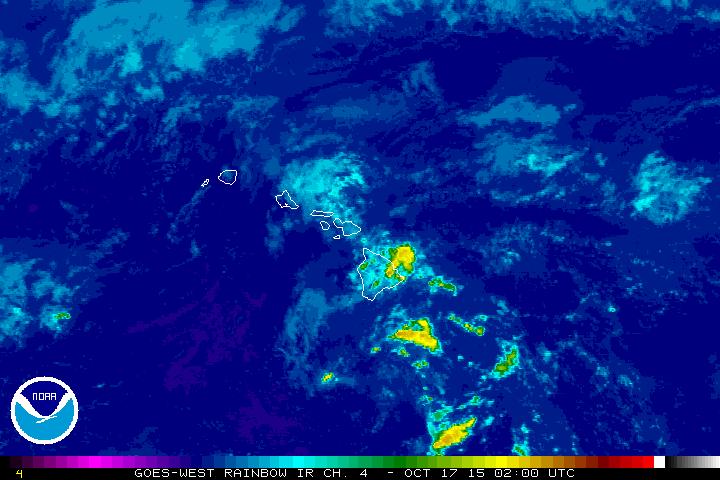 * AT 755 PM HST… RADAR INDICATED THUNDERSTORMS PRODUCING VERY HEAVY RAIN OVER THE WEST MAUI MOUNTAINS AND THE WINDWARD MAUI COASTLINE. THE AREA OF HEAVY RAINFALL IS NEARLY STATIONARY. RADAR WAS SHOWING RAIN FALLING AT UP TO 2 TO 3 INCHES PER HOUR. FLASH FLOODING IS EXPECTED TO BEGIN SHORTLY.

* LOCATIONS IN THE WARNING INCLUDE BUT ARE NOT LIMITED TO… LAHAINA… PUKALANI… HALIIMAILE… PAUWELA… WAIKAPU… WAILUKU AND HAIKU-PAUWELA.

NWS forecasters say radar at 4:10 p.m. showed persistent moderate to heavy showers over windward portions of the West Maui Mountains and over the windward Haleakalā slopes.

On the Hāna Coast, a stream gauge at Honopou indicates elevated water levels as well, according to the NWS.

The advisory includes windward West Maui from Waiehu to Honolua and Nāpili, as well as Hāna to Paʻuwela on the windward side of Haleakalā.

As a precaution, motorists and pedestrians are reminded to stay away from streams, drainage ditches, and low-lying areas that are prone to flooding. 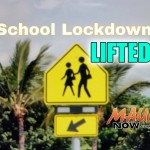