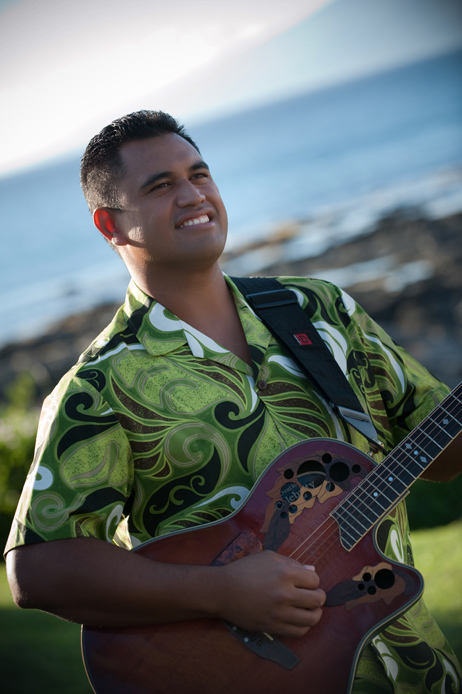 Kahula, lead singer of Nuff Sedd, one of Maui’s most popular bands, is a guitarist and accomplished musician who composed and arranged most of the songs for the band’s recordings.

The group’s cutting-edge sound combines music influences from ska and reggae to funk and R&B, and incorporates classic rock, alternative and pop sounds.

In 2011, Nuff Sedd released a new record, Life… in a Song, to rave reviews and its first single, Bits & Pieces, dominated airwaves across the state.

As a Hawaiian music performer, Josh has played with many talented Hawaiian artists, and performs as wedding soloist.

Baldwin Home Museum is located at the corner of Dickenson and Front Streets in Lahaina.

For more information, call the Lahaina Restoration Foundation office at (808) 661-3262 or visit LahainaRestoration.org/events.

This ongoing Hawaiian Music Series program is supported by Hawai‘i Tourism Authority and the County of Maui Office of Economic Development. 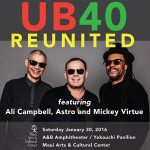 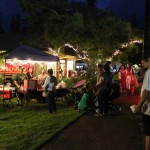