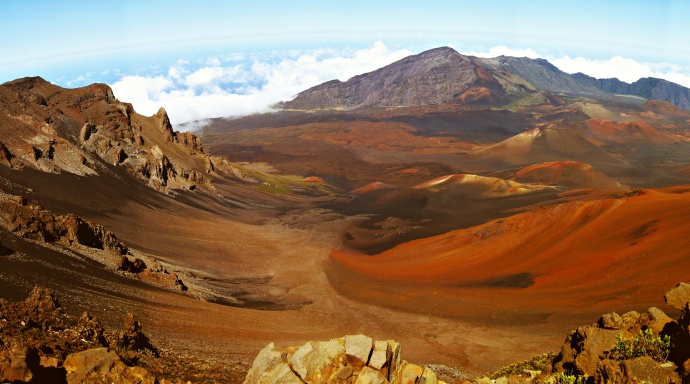 The waiver is part of the National Park Service commemoration of Veterans and Veteran’s Day.

In addition, active duty military can obtain a free one-year America the Beautiful Military Pass at any national park, on any day of the year.

Park rangers note that the National Park Service has strong roots in the military, as the first park rangers were soldiers.

“National Parks are tactile reminders of the values, the ideals, the freedoms that our veterans and active duty military protect,” park representatives said in an announcement.

Dozens of national park units, including Saratoga, Gettysburg, and the USS Arizona Memorial in Hawaiʻi, commemorate and honor the service and sacrifice of American veterans. 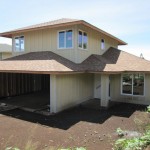 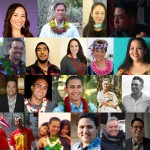