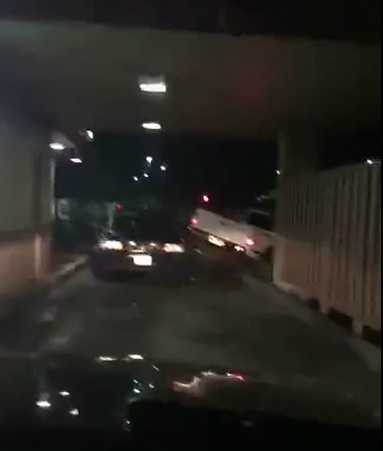 *Update: Maui police have recovered the stolen pickup truck involved in a felony traffic stop reported on Sunday at the drive thru of the Jack in the Box in Kahului. Click here for details and an update to this story.

Maui police have launched an attempted murder investigation following an incident reported early Sunday morning at the Kahului Jack in the Box drive thru, police said.

Police say an officer observed a vehicle within the drive thru that appeared to match a Toyota Tacoma pickup truck that the officer had observed speeding earlier.

According to police reports, the officer was able to obtain the license plates of the vehicle and discovered that it was reported stolen.

Police say the officer then drove into the opposite side of the drive through lane and stopped his patrol vehicle facing the front end of the stolen truck.

According to department reports, the suspect was waiting in line at the drive thru when the officer immediately exited his patrol vehicle and attempted to conduct a felony stop.

Police say the suspect of the stolen truck refused to comply with the officer’s commands and quickly reversed and struck a vehicle that was waiting behind. The suspect allegedly accelerated forward and drove directly at the officer, according to police reports.

Police say the officer was forced to jump out of the way of the oncoming truck to avoid being seriously injured. According to department reports, the suspect narrowly missed the officer and struck the driver’s side of the patrol vehicle. Police say the suspect continued to drive over the curbing and down the embankment towards Hoʻohana Street.

Other patrol units responded to the scene and made checks for the stolen Toyota Tacoma truck as well as the suspect; however, were unable to locate either.

Police say the officer and the occupants of the other vehicle escaped uninjured; however, there were extensive damages to the patrol vehicle and the occupant’s vehicle as a result of this incident, according to Maui police. 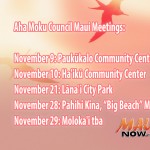 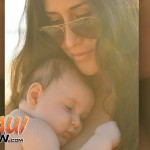