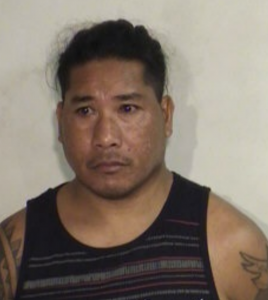 Maui police arrested a Haʻikū man on Tuesday for his alleged involvement in a fatal car crash in Kahului that claimed the lives of two visitors earlier this year.

Roman Semes, 37, was placed under arrest at 4 p.m. on Tuesday, Nov. 17, 2015, following a Grand Jury indictment for: 2 counts of manslaughter, two counts of first degree negligent injury, accidents involving death and or personal injury, operating a vehicle while under the influence of an intoxicant, excessive speeding and driving with a suspended or revoked license.

The indictment stemmed from an investigation of a traffic crash reported at 8:49 p.m. on Monday, July 6, 2015 at the intersection of the Hāna Highway and Hoʻokele Street.

According to police reports, two other passengers of the Ford Taurus that Dean was driving were transported to the Maui Memorial Medical Center in critical condition.  The two passengers were upgraded to stable condition and have since been released from the hospital. 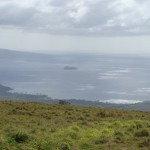 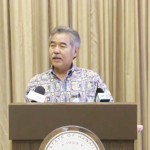