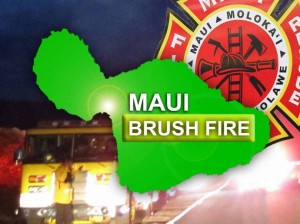 The first incident was reported at 8:25 p.m. on Friday, Jan. 29, 2016 at the Kahului Community Center park near the tennis courts on Onehee Street.

Authorities say arriving police officers put out the fire using fire extinguishers prior to the arrival of firefighters at 8:32 p.m.

No structures were threatened and the cause of the fire was undetermined.

Engine 10 and tanker 10 out of Kahului responded to the fire.

Firefighters also responded to an early morning fire on Saturday, Jan. 30, 2016 along the Kula Highway near Mile 18 in Keokea.

Fire officials say crews found a small 50 x 20 foot grass fire next to the highway, about a half mile south of Keokea Park. The fire was brought under control at 5:06 and extinguished at 6:12 a.m.

There were no structures threatened and the cause of the fire was undetermined.

Firefighters from Kula, Makawao, and a Kahului water tanker responded to the fire. 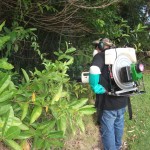 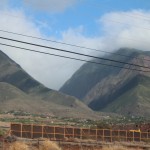