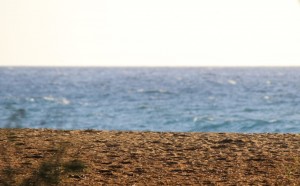 In the first incident, a couple from Fargo, North Dakota were assisted when the kayak they were in capsized and they were unable to flip it back over.

The incident was reported at 12:01 p.m. offshore of the Kahana Outrigger.

Lahaina firefighters arrived at 12:09 p.m. to find the kayak about 250 yards offshore. Fire officials say an ocean safety rescue watercraft made contact with the man and woman, both 60-years-old, and helped them to right the kayak and bring the couple to shore.

The couple was uninjured in the incident. Ocean safety personnel at DT Fleming Beach in Kapalua and firefighters from Lahaina responded to the incident.

The incident was reported at 3:37 p.m. Maui fire officials say Nāpili firefighters arrived at 3:45 p.m. to find two males on a single standup paddle board about 400 yards offshore, and drifting south with the tradewinds.

Ocean safety personnel on a rescue watercraft brought the first individual to shore at Nāpili Bay. The second male drifted further south with his equipment and was brought in at The Sands of Kahana. 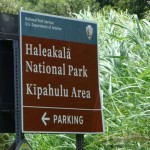 Kīpahulu Visitor Center to Close Wednesday and Thursday for Repairs 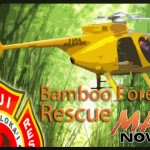