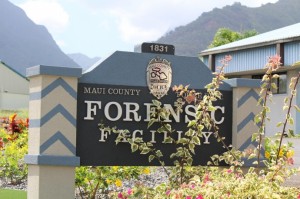 The Maui Police Department reports that their forensic facility currently has 11 unclaimed remains.

Department officials tell us they hope to get in touch with family members of the deceased.

The remains include individuals whose date of death ranges from September 2014 to December of 2015.

Identities of all have been confirmed and are available in a listing posted below.

Maui police say if they are not able to locate any next of kin within a reasonable amount of time, they are submitted for disposition and the bodies remain at the facility until the mortuary gets approval from MedQuest to cremate.

Unclaimed remains include the following: 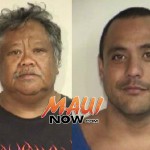 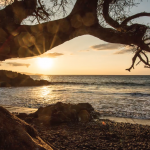