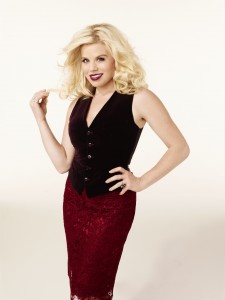 A native of Seattle, Hilty moved to New York City after graduating from the prestigious Carnegie Mellon University and quickly made her Broadway debut as Glinda in Wicked. She went on to perform the role in both the national tour and in Los Angeles.

Hilty can be seen on season two of Girlfriend’s Guide to Divorce. She is currently starring in Roundabout Theatre Company’s revival of Noises Off. 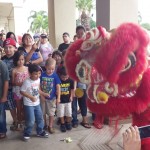 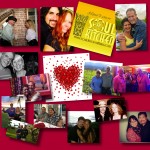