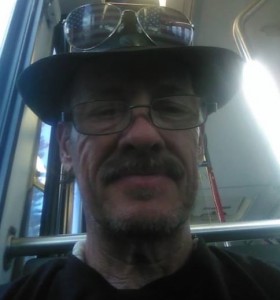 Maui police are seeking the public’s help in locating 58-year-old Mickey A. Cuyler.

Police say Cuyler was last seen at his workplace by a co-worker.

Police say he is homeless and periodically stays at Dan’s Greenhouse in Lahaina.

A photo of Cuyler was taken from his Facebook page which has no recent posts or updates. 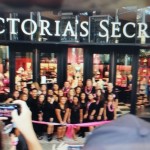 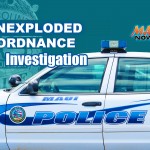